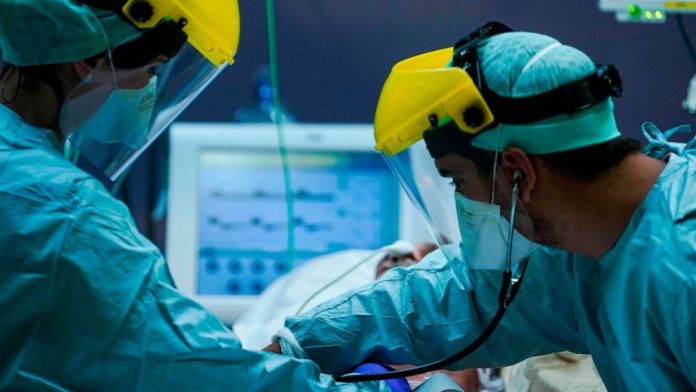 The authorities of the United States have confirmed this Friday a new maximum of deaths due to the coronavirus, surpassing for the first time the threshold of 4,000 deaths in one day, within the framework of a rebound that has led the country to record record numbers for three consecutive days.

The United States is the country most affected by the pandemic in total numbers, with about 21.6 million cases and 365,317 deaths, according to data from Johns Hopkins University, which has led to the main person in charge of the fight against the coronavirus, Anthony Fauci, to warn about the seriousness of the situation.

“We believe that things will get worse during the month of January,” he said in an interview with the television network NPR, before pointing out that it is possible to “take the lead off that acceleration” if measures such as the use of a mask and maintaining social distancing.

“Now is not the time to go back on this,” argued Fauci, who has stated that the rebound in cases registered in recent days could be a reflection of the increase in travel and meetings during the Christmas holidays.