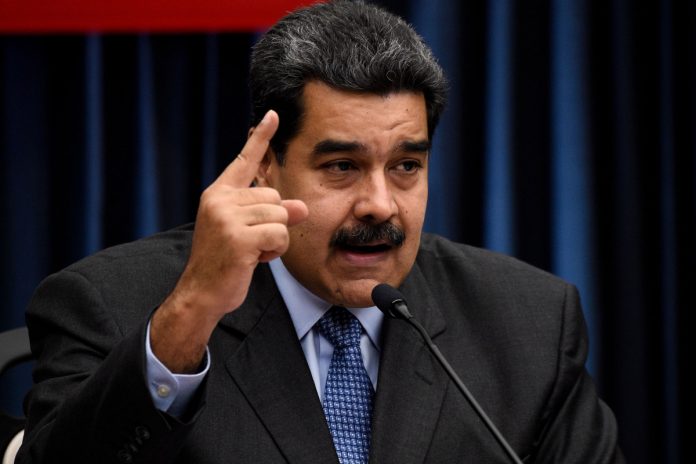 Venezuelan President Nicolás Maduro has assured that “Venezuela offers its contest for dialogue and understanding in American society” after the assault on the headquarters of Congress by supporters of the current president, Donald Trump. “Who was going to say it, of the country from where the coups and invasions arise?” He has ironized.

Maduro, who has attributed the escalation of tensions in the North American country to the system itself, hopes “that the parties will moderate their position,” which is also due to the end of “polarization” and the beginning of a “path of dialogue and understanding. “.

However, he has spared no criticism, understanding that those who now condemn violence in the United States “are the same ones who have assaulted countries,” according to state television. Thus, he considers that it was Trump “who tried to put a puppet in Venezuela”, alluding to Juan Guaidó, and who tried to “assassinate” him.

Furthermore, he “tried to overthrow and kill Evo in Bolivia.” “He is the same one who threatens the whole world, the same imperial policy,” said the Venezuelan president, whose government has already rushed to condemn what happened on Wednesday shortly after a group of people broke into the US legislative headquarters.

Caracas already expressed in that first note its condemnation and “concern” for the “regrettable episode”, alluding like Maduro to Washington’s historical practice. The United States, he warned, “suffers from what it has generated in other countries with its aggressive policies.”