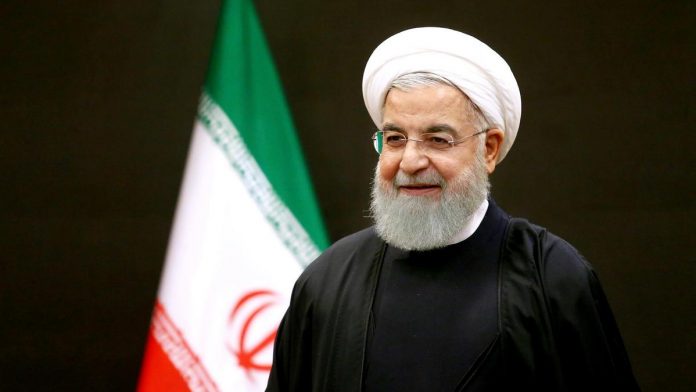 “In recent history we have had to face two madmen twice … Trump and Saddam,” Rohani commented on public television. One led Iran to a war against Iraq (1980-88) and the other to an economic war, he specified.

“Saddam was executed for his crimes … Trump’s fate is not going to be much better,” Rohani added. In both cases, however, Iran was victorious in these wars, the president stressed, recalling that in the case of Iraq, it managed to occupy the south and southwest of Iran, but Trump has not managed to carry out his plans for regime change.

Because of the war with Iraq, Iran had to spend years rebuilding its border provinces, but the sanctions Trump has imposed are even worse, Rohani has argued. According to Tehran, there have been more than 1,500 sanctions in the last two years, which have plunged the country into the worst economic crisis in its history.

However, the Iranian president is confident that Trump’s successor, Democrat Joe Biden, will return to the nuclear deal that the US president unilaterally abandoned in May 2018 and lift sanctions on Iran.