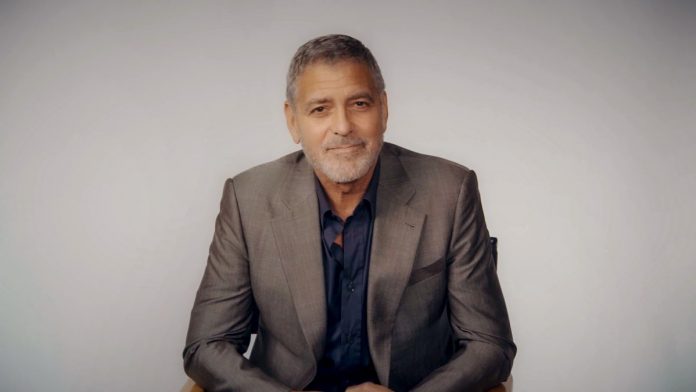 The audio of Tom Cruise harshly berating his Mission Impossible 7 team for not respecting security measures leaked by The Sun continues to cause talk. The filming of the film is taking place in the middle of the coronavirus pandemic and the actor appears in the recording threatening to fire two workers for not respecting the safety distance. After the leak, George Clooney has given his opinion on the matter and has defended his partner.

“He didn’t overreact because it’s a problem,” Clooney stated in an interview with Howard Stern. However, the interpreter admitted that he would not have acted like this. “He wouldn’t have done it that big. He wouldn’t have singled out people. You’re in a position of power and it’s complicated, right? You have a responsibility for everyone else and he’s absolutely right about that. And, you know. “If production fails, many people lose their jobs. People have to understand that and they have to be responsible. But it is not my style,” he said.

“I understand why he did it. He is not wrong at all. I just don’t know if he would have done it so personally, but I don’t know all the circumstances, so maybe I have seen him 10 or 15 times before,” he wielded.

Filming for Mission Impossible 7 had to make a brief hiatus recently when 12 people on set in Italy tested positive for COVID-19. Production resumed a week later and is currently being developed in the UK. Directed by Christopher McQuarrie, the film will be released on November 19, 2021.