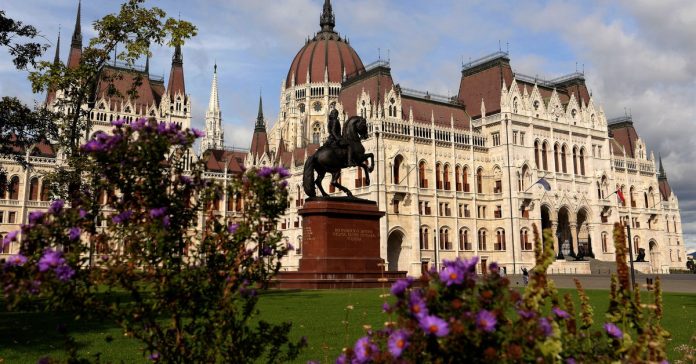 The Hungarian Parliament has approved this Tuesday the constitutional reform that prevents the adoption by homosexual couples, in the interests of the protection of children and the defense of “Christian culture”, despite complaints from opposition groups and defense organizations from the human rights.

Among the changes proposed by the new text, it is stipulated that children must have a male father and a female mother and can only adopt marriages registered as such. In addition, it is established that children must identify with the gender of birth, thereby denying the identity of transsexual minors.

“The objective is to protect our children, not to curtail the rights of certain social groups,” Justice Minister Judit Varga wielded in a message posted on Facebook, according to the Bloomberg agency.

Prime Minister Viktor Orban’s party has asserted its majority to carry out the amendments, which have finally received 134 votes in favor, 45 against and five abstentions, local media report.

The battery of changes also delimits the exceptional measures to which the Government can resort in emergency situations and reduces the supervision of public funds, alleging that issues related to expenses and income are exclusively the responsibility of the State.