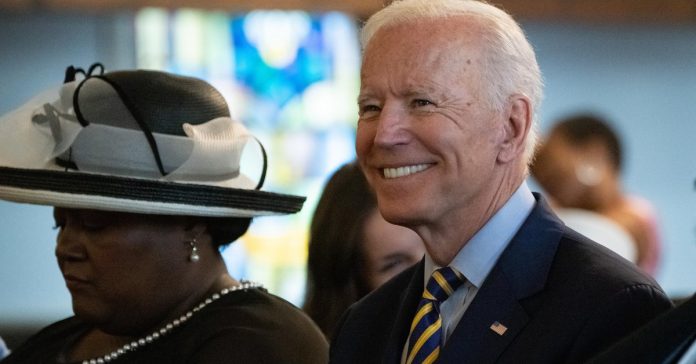 The president-elect of the United States, Joe Biden, will travel to Atlanta next Thursday to campaign for the Democratic candidates for Georgia to the Senate, Jon Ossof and the Reverend Raphael Warnock, ahead of the crucial second round of elections on January 5, which decide which party controls the Upper House.

Senators David Perdue and Kelly Loeffler, the Republican candidates, have enjoyed the benefit of regular high-profile surrogate appearances in the campaign since almost the start of the campaign. The current US president, Donald Trump, and the vice president, Mike Pence, have campaigned for them in several events held in the state.

The Democratic campaign, on the other hand, has been different, since they have made an effort to prevent eventual infections of COVID-19, which has limited the opportunities for Democratic personalities to travel to the state as part of the campaign.

They have been much more active in virtual campaign tactics and, in this sense, the Speaker of the House of Representatives, Nancy Pelosi, and Senator Elizabeth Warren have carried out virtual events to raise funds, as the chain recalled of CNN television.

If one of the Republican senators gets a seat, the Republican Party will retain control of the Upper House. If the Democrats win two seats, the Senate will remain divided, but the vice president-elect, Kamala Harris, can tie the tie.

Trump lost Georgia, a traditionally conservative state, by less than 13,000 votes, marking the first time voters in the state had opted for a Democratic candidate in nearly 30 years.