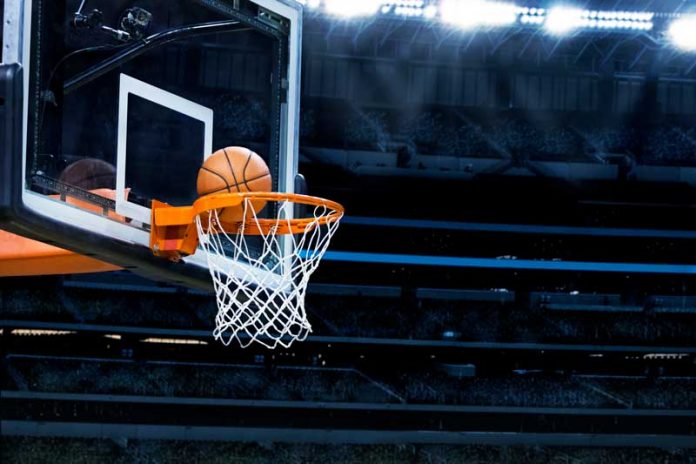 The NBA and the National Basketball Players Association (NBPA) have agreed not to randomly test players for marijuana this season, the North American league has announced, the same day the United States House of Representatives voted. in favor of legalizing it.

In March, when competition for the coronavirus pandemic stopped, the NBA stopped testing for drugs entirely. Already in the ‘bubble’ of Orlando, with the league resumed, the tests to detect drugs to improve performance were recovered, but not for marijuana.

The league announced that testing will continue this season, which begins in just 18 days. “Due to the unusual circumstances of the pandemic, we have agreed with the NBPA to suspend random testing of marijuana for the 2020-21 season and to focus our randomized testing program on performance-enhancing substances and drugs of abuse,” he said in a statement. release.

Players are rarely suspended for positive marijuana tests. Current policy dictates that players will be suspended five games if they test positive three times, with fines and an anti-drug program for the first two positives. They only get tested for all kinds of drugs four times a season.

Brooklyn Nets star Kevin Durant had asked the NBA to permanently remove marijuana from its banned list while he was rehabbing from a torn Achilles tendon last year.