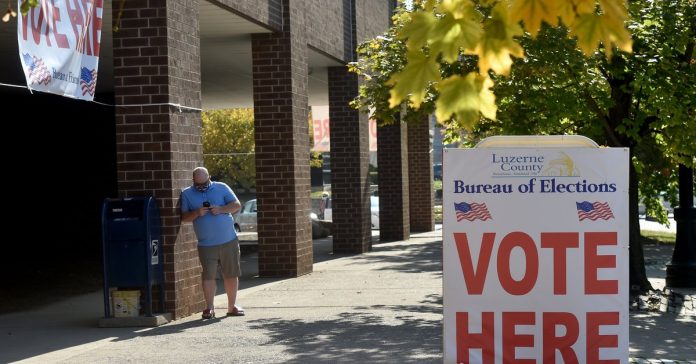 Pennsylvania Republican Representative Mike Kelly has filed an emergency petition with the United States Supreme Court to reject all mail-in ballots received in the state during the electoral process, in what is one of the last resources available to the United States. outgoing president of the country, Donald Trump, to dispute the victory of Democrat Joe Biden.

Electoral experts consulted by the ‘Los Angeles Times’ anticipate that the Supreme Court will not only not admit the petition, which states that this voting system by mail would contravene the State Constitution, but that it could even respond with a harsh sentence to a initiative that in no way would alter the outcome of the elections.

In this sense, the Supreme Court of the state rejected this same petition due to its delay in arriving, because the voting system by mail had been operating for a year and the Republicans did not file any complaints during the June primary elections. Likewise, the state Supreme Court admonished Republicans for “pursuing a result”, that is, the invalidation of votes by mail, “which could result in the disenfranchisement of millions of voters.”

The Supreme Court is pending to decide another appeal on the sidelines, presented by Republican legislators, and which is limited to asking the court if the state is able to count votes by mail that arrived up to three days after the elections.

Democrats argue that the number of votes that appeared 72 hours after the polls closed is not enough to significantly alter the result in the state, whose 20 votes in the Electoral College served to award the victory of Biden, already a certified winner of the elections there.