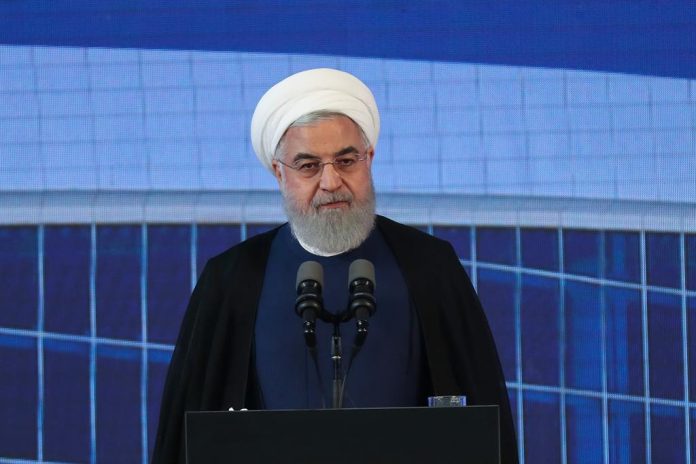 The Government of Iran has warned on Tuesday that an attack by the United States against the country would have a “crushing” response, as a result of media reports on a question from US President Donald Trump, regarding a possible bombing of facilities Iranian nuclear power plants.

“It has been said before and we reiterate it. Any attack against the Iranian people will have an overwhelming response,” said the spokesman for the Iranian Executive, Ali Rabiei, who however stressed that he “does not consider the possibility” of an attack by Washington, as reported by the Iranian news agency Mehr.

Official sources quoted by the American newspaper ‘The New York Times’ indicated that Trump asked his National Security advisers last week about the possibility of an air strike against Iranian nuclear facilities.

The aforementioned newspaper revealed that the vice president, Mike Pence; the Secretary of State, Mike Pompeo; Acting Secretary of Defense Christopher Miller; and the Army Chief of Staff, Mark Milley, convinced the president to discard this option.

Thus, these people would have alerted Trump that such an operation could lead to a large-scale conflict in the last weeks of his Administration, given that he will have to leave the White House in January after his defeat in the November presidential elections.

The question was posed by Trump after the International Atomic Energy Agency (IAEA) claimed that Iran has increased its reserves of enriched uranium and would currently be storing twelve times more than the level authorized under the nuclear agreement signed in 2015.

Thus, he stipulated that Iran would now have 2,400 kilograms of enriched uranium, a figure that has increased considerably since last September, when the IAEA warned that the country had ten times more than what was agreed.

In a confidential document collected by the German news agency DPA, the IAEA also denounced that new nuclear particles have been detected in facilities that Tehran has not declared as part of its nuclear program.

Tehran-Washington tensions have risen since the United States withdrew from the 2015 nuclear deal in 2018 and rebounded in January after the US military killed the head of the Revolutionary Guard’s Quds Force, Qasem Soleimani, in a bombing raid in Iraq. .