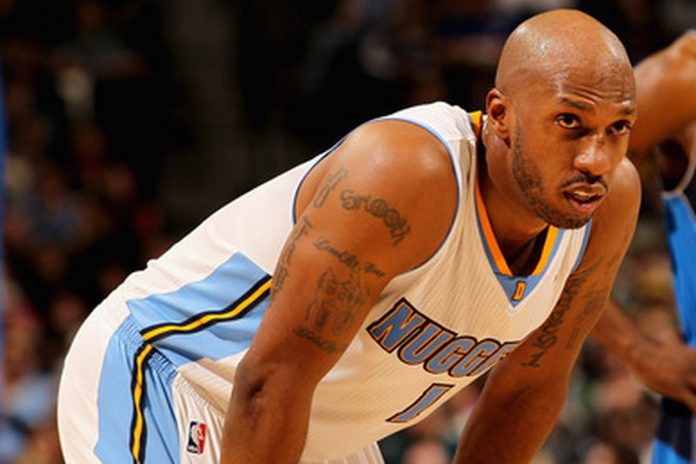 Former player Chauncey Billups, who won the NBA title in 2004 with the Detroit Pistons and was named MVP of those Finals, is finalizing a contract to join the team of new Los Angeles Clippers coach Tyronn Lue.

Billups, who wore the Clippers jersey between 2011 and 2013, is now returning to the Californian team as an assistant coach after a season in which he has been serving as a television commentator.

The Clippers made changes to their coaching staff after their disappointing performance in the final playoffs, where they were defeated by the Denver Nuggets in the second round, resulting in the departure of Doc Rivers.