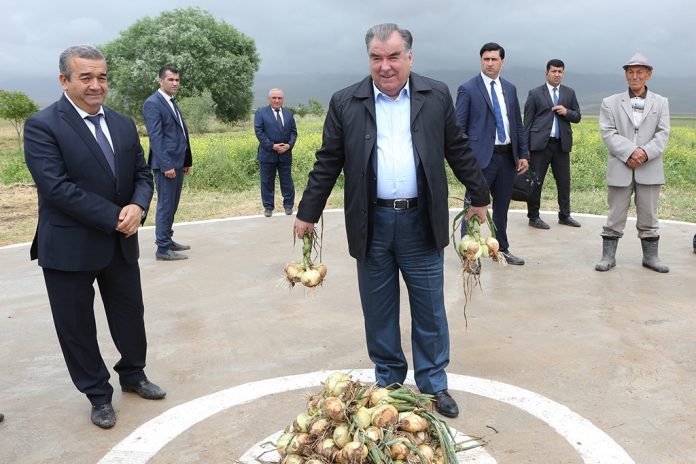 The president of Tajikistan, Emomali Rajmon, has prevailed without surprises in the votes held to renew his mandate, which have been more a mere procedure than a real electoral contest, as evidenced by obtaining 90 percent of the votes.

The Electoral Commission has confirmed this Monday that Rajmon will be able to continue seven more years in power, after almost three decades in command of the former Soviet republic. The other four rivals had no options against the authoritarian president in these elections, in which 85 percent of the voters participated.

Rajmon, 68, has presented himself as a defender of stability, but for organizations like Human Rights Watch (HRW), Tajikistan is the scene of numerous human rights violations. The Organization for Security and Cooperation in Europe (OSCE) has never considered electoral processes democratic.

Tajikistan is considered one of the poorest countries in the region and many citizens depend on sending remittances, which are equivalent to 40 percent of GDP. The Government has recognized more than 10,000 cases of the new coronavirus, after defending for a time that the country did not have any contagion.