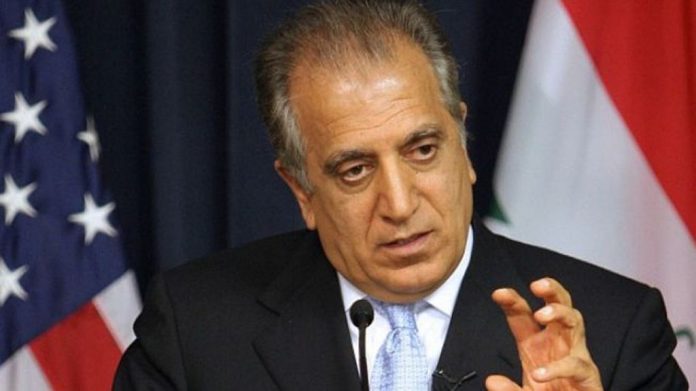 The US special envoy for Afghanistan, Zalmay Khalilzad, has met in Doha with the ‘number two’ of the Afghan Taliban, Mule Abdul Ghani Baradar, and with his chief negotiator, Abdul Hakim, in an attempt to re-launch the stalemate dialogue process with the Afghan Government.

The meeting of the US special envoy and the Taliban leaders was held on Thursday night in the Qatari capital, after three weeks of talks between the Taliban delegation and that of the Afghan government without having yet reached a consensus on the framework that will regulate the process. dialogue.

According to the Ariana television network, Khalilzad’s visit aims to re-launch the talks at a time when the two delegations have two points of disagreement on which they cannot advance.

One of the points focuses on religious jurisprudence and the recognition of the peace agreement signed by the Taliban with the United States in Doha on February 29, a pact that the Kabul Executive did not negotiate and that is the one that paved the way for the exchange of detainees and talks in the Qatari capital.

Mohamad Naem, spokesman for the Afghan Taliban, said in a video message that in the meeting with the US envoy the insurgents had emphasized that more efforts must be made to implement the peace agreement and that they have also discussed liberation of Taliban prisoners.

Before meeting with the Taliban, Khalilzad met with the delegation designated by the Afghan government for the peace talks on Thursday afternoon.

The Doha talks between the Taliban and the Afghan Executive began in early September, delayed for several months due to difficulties in completing the exchange of detainees listed in the February 29 agreement.