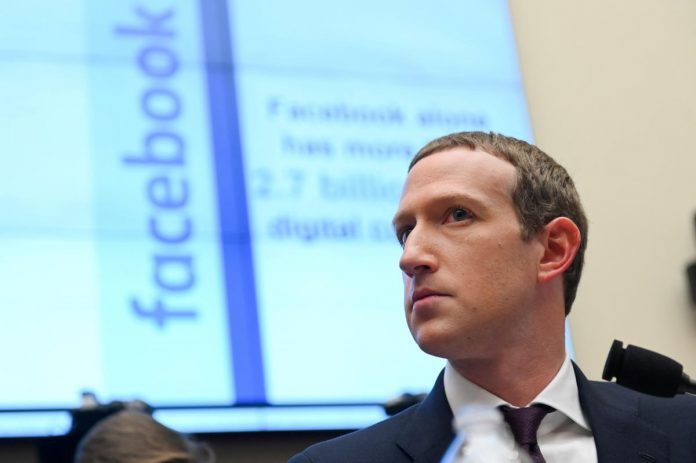 Facebook has reached an agreement with the French authorities for which it will pay 106 million euros to settle the investigation opened in the Gallic country in 2012 against the company for taxes not paid in France between the years 2009 and 2018, according to the Gala magazine ‘Capital’.

In this sense, the French subsidiary of Facebook confirmed to the media “having reached an agreement with the Tax Administration in relation to the years 2009 to 2018, for which it will make a payment of 106 million euros.”

In 2019, the tax bill paid by the American multinational amounted to 8.7 million euros, a figure that represents 4.5 times more than the taxes paid by Facebook in France just two years earlier, since the company previously declared in Ireland part of its business in the Gallic country, which has raised the turnover declared in France from 56 million in 2017 to 747 million euros in 2019.

“We take our tax obligations very seriously and work closely with tax authorities around the world to ensure compliance with all applicable tax laws and resolve any disputes,” Facebook said in a statement.

In recent statements to ‘Le Parisien’, Laurent Solly, head of Facebook’s French subsidiary, assured that the company “will pay more and more taxes in France (…). In many respects, Facebook is now also a French company, so it was normal to change our tax filing system. “