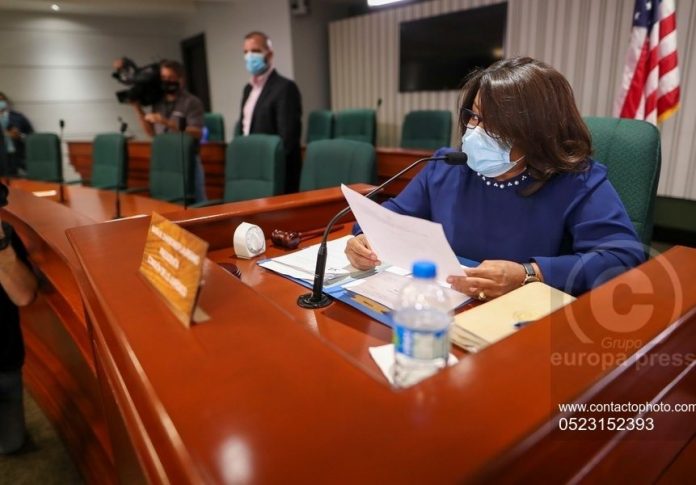 The FBI arrested Puerto Rican deputy María Milagros Charbonier and her husband, Orlando Montes Rivera, on Monday for their alleged involvement in a network of embezzlement and bribery.

The United States Department of Justice, which has confirmed the arrest and has indicated that his son Orlando Gabriel Montes and one of his advisers have also been detained, has indicated in a statement that the four have been accused of conspiracy, theft of federal funds , bribes and wire fraud.

The deputy of the New Progressive Party of Puerto Rico has also been accused of obstruction of justice for having allegedly erased relevant information from her mobile phone, according to information from the newspaper ‘El Nuevo Día’.

According to the Prosecutor’s Office, Charbonier would have inflated the salary of the adviser Frances Acevedo in 2017, to whom he was giving 2,900 dollars (instead of 800), of which between 1,000 and 1,500 ended up in the pockets of the Charbonier family.

Acevedo would have delivered said amounts in cash or through the use of mobile applications. “In some cases, Acevedo left the money in agreed places such as Charbonier’s purse or inside a vehicle so that the legislator would later pick it up,” says the Justice Department document. The deputy came in last place in the party’s primaries held last Sunday in Puerto Rico.