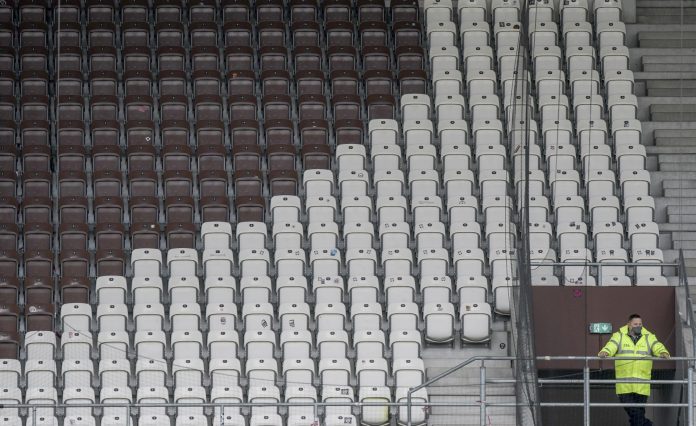 Groups of German fans have rejected the planned partial opening of the stadiums to the public in the next Bundesliga season, according to what Sig Zelt, spokesman for the group of fans ProFans, told dpa.

“There is a lot of skepticism among many fans and the opinion that if people are allowed to enter the stadiums again, then it will have to be everyone,” said Zelt. “If I have the opportunity to enter, while many others cannot, that does not make a good impression,” he added.

The spokesman also noted that fans understand that, due to the pandemic, the stadiums cannot be fully used again in the short term. The German Football League has set out to develop guidelines with the Ministry of Health for fans to return to the stadiums. However, these will have to expect that there are some restrictions such as the entries being nominal. Also, face masks are likely to be mandatory on soccer fields.

Borussia Dortmund already tested special devices during the game against Hoffenheim played on the last day of the Bundesliga in late June such as thermal cameras, which measure body temperature without contact before entering the stadium, and 3D sensors to determine the distance in a sector of stands.