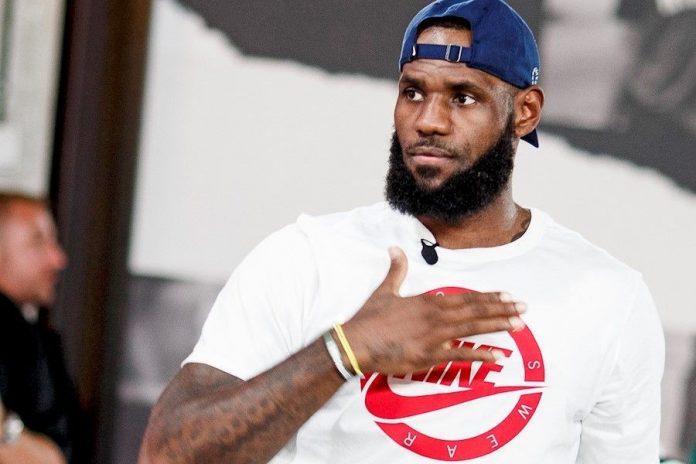 The season will return on a Disney World campus, with 22 teams and a strict health protocol The NBA is committed to the “fight against systemic racism and police brutality in the country”.

The NBA announced on Friday the final agreement with the Players Association (NBPA) for the “exhaustive plan to resume the 2019-2020 season from July 30,” at a campus at Walt Disney World in Orlando, Florida, with 22 teams and under a “strict health safety protocol.”

In the first paragraph of the plan’s statement, the NBA further notes that it will have “the goal of taking collective action to combat systemic racism and promote social justice.” The official announcement confirms the initial plan to resume the season suspended since March 11 by the coronavirus pandemic.

In addition, the NBA and Disney reached an agreement to make The Arena, The Field House and visa Athletic Center, within the ESPN Wide World of Sports Complex, venues to play all the games for the rest of the season, which will have 22 teams returning to action, with no spectators in the stands.

On the other hand, the health protocol follows a rigorous program, which addresses the risks related to COVID-19 and “focuses on the well-being of players, coaches, referees and staff, and was developed through consultations with public health experts, infectious diseases and government authorities.”

In addition, the NBA and NBPA agreed that “the goal of the season’s reboot will be to find tangible and sustainable ways to address racial inequality that exists in the country.” “We have worked in conjunction with the Players Association to establish a restart plan that prioritizes health and safety, preserves competitive justice, and provides a platform to discuss social justice issues,” Commissioner Adam Silver said.

Michele Roberts, executive director of THE NBPA, was more forceful with the cases of racism, with the last social trigger in George Floyd’s death in police custody. “Our platform in Orlando presents a unique opportunity to extend the continued fight against systemic racism and police brutality in the country. We will continue to work with our players and the league to develop specific plans in Orlando, as well as long-term initiatives,” he said.

In terms of the competitive format, the NBA confirmed that all 22 teams will be the eight teams in each Conference with the best winning percentage, and the six teams that are at a distance of less than 6 games in each Conference. All teams will play eight games ahead of the playoff qualifiers, which will be played in a traditional way until a Finals that will end late on October 13.