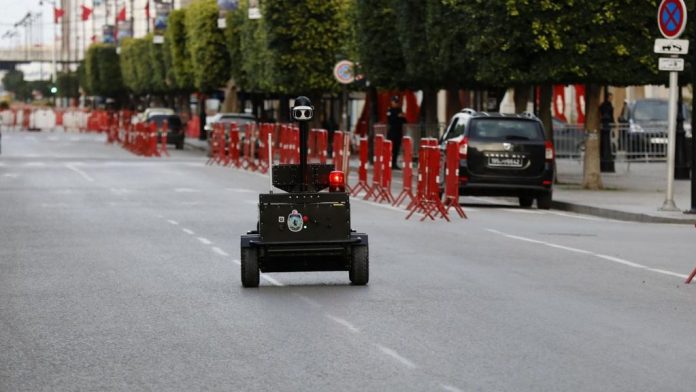 The Government of Tunisia has announced this Wednesday that on Thursday the country’s restaurants, cafes, hotels and mosques will reopen, while certain economic activities will resume, in phase three of the de-escalation due to the coronavirus.

The Government Minister in charge of Large Projects, Lobna Yeribi, has indicated that officials may also return to their jobs and stressed that restaurants, mosques, cafes and hotels will have to respect precautionary measures to resume their activities.

On the other hand, he revealed that on June 8 the population will be authorized to carry out all kinds of sports activities, although applying the aforementioned measures and without spectators, as reported by the Tunisian station Mosaique FM.

Authorities announced on Monday that movements between regions will be authorized as of June 4, while the borders will be reopened on June 27 at land, air and sea levels.

The Tunisian Ministry of Health has put this Wednesday at 1,087 the total number of coronavirus cases, with three new infections in the last 24 hours, while adding that 49 other people have died to date, including one during the last day. .