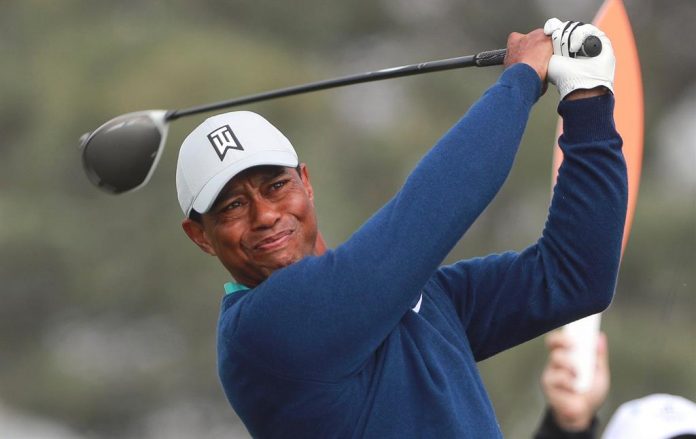 American golfer Tiger Woods has expressed his message of condolence for George Floyd, who died last week in the United States due to the brutality of an agent, and has denounced that in this “shocking tragedy” the police “have clearly crossed a line.”

“My thoughts go out to George Floyd, his family and all who are suffering right now. I have always had the highest respect for our police. They train diligently to understand how, when and where to use force. This shocking tragedy clearly he has crossed that line, “Woods lamented in a message broadcast on his social networks.

The winner of 15 “big” tournaments recalled that during the 1992 Los Angeles riots, which started after several police officers beat up a black citizen named Rodney King, he learned that “education is the best way to go.”

“We can affirm our views without setting fire to the neighborhoods in which we live. I hope that through honest and constructive dialogues we can build a safer and more united society,” said the Californian.