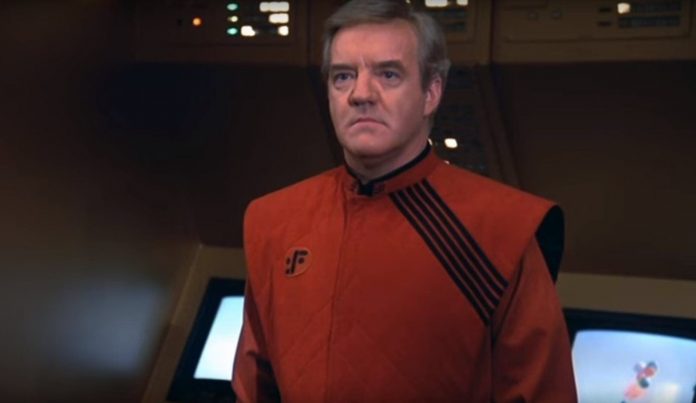 Richard Herd, an actor known for his work on the ‘Seinfeld’ sitcom in which he played Mr. Wilhelm, has died at 87. According to Variety, the interpreter died at his home in Los Angeles from cancer he had suffered for a long time.

In addition to his work Seinfeld, where he gave life for eleven chapters to Mr. Wilhelm, supervisor of George Costanza (Jason Alexande) during his time as an employee of the New York Yankees, he also participated in other series such as Star Trek, Pacific Blue, The Doctor Quinn, Dynasty, The fantastic car or A crime has been written.

He was also one of the protagonists of the science fiction series V, where he played John, the leader of the alien visitors who conquer Earth.

On the big screen, Herd also amassed numerous titles including All the President’s Men, The China Syndrome, Better Alone than Badly Accompanied, and the latest horror thriller Let Me Out directed by Jordan Peele.