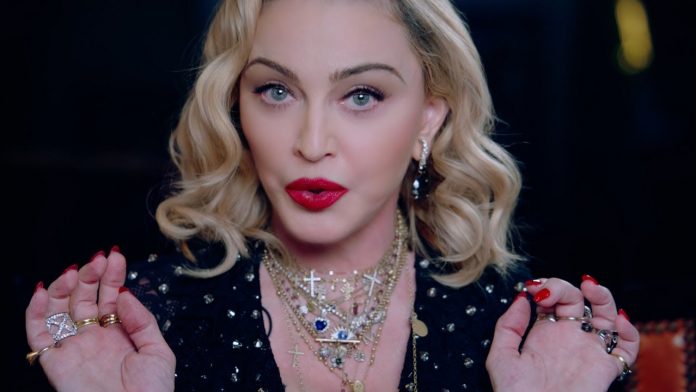 Madonna has assured that she contracted the coronavirus during the final concerts of her ‘Madame X Tour’ held in Paris at the beginning of last March.

“I am not currently ill. When you test positive for antibodies it means that you had the virus. I clearly had it because I was ill at the end of my tour in Paris seven weeks ago, like many artists in my show,” she said.

Thus, after revealing that he now has antibodies against the coronavirus for having passed the disease, he added: “At that time we all thought we had a bad flu. Thank God we are all fine now.”

The Queen of Pop’s message begins by showing her appreciation for “being able to join the research group to find a cure for Covid-19.”

He refers specifically to the million euros ($ 1.1 million) he has donated at the Donors Conference organized by the EU, something he confirms in the same Instagram post by sharing a capture of a news story about it.

The ‘Madame X Tour’ concluded with a residency at the Grand Rex in Paris, initially planned from February 20 to March 11. Madonna canceled four nights due to health problems, while the last two actions – March 10 and 11 – were prohibited by the authorities due to the spread of the coronavirus just in those days.