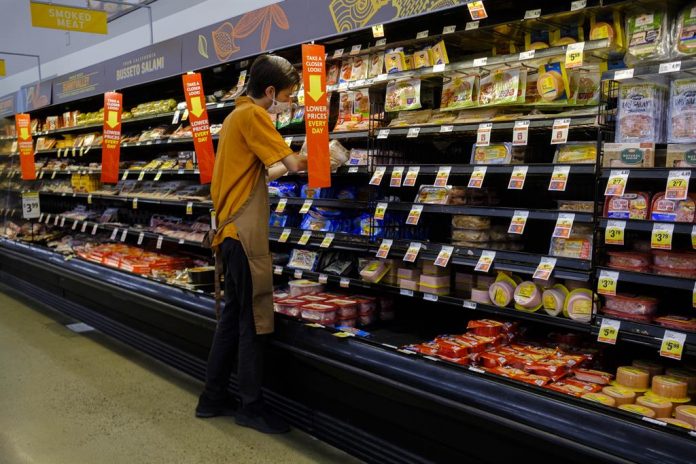 The crisis generated by the Covid-19 has already caused the destruction of 33.7 million jobs in the United States

Weekly claims for unemployment benefits in the United States registered last week, ended May 2, another slight decrease for the fifth consecutive week with respect to the data of the previous period, reaching 3.169 million aid applicants, according to the data published this Thursday by the United States Department of Labor.

The agency has revised upward the data for the week ended April 25 on 7,000 job seekers, so that requests for subsidies stood at 3,839 million, the fifth highest figure in the entire historical series.

Adding the data from the last eight weeks, it can be seen that the crisis caused by the Covid-19 coronavirus has caused the destruction of nearly 33.7 million jobs in the United States.

“The Covid-19 virus continues to impact the number of requests for unemployment benefits,” explained the Labor Department.

The number of unemployed recipients of the unemployment benefit in the week that ended on April 25 experienced a significant increase, reaching 22,647 million beneficiaries. This figure is the highest recorded by the Department of Labor in the entire historical series and represents a weekly increase of 4.636 million people. The previous record was reached last week.