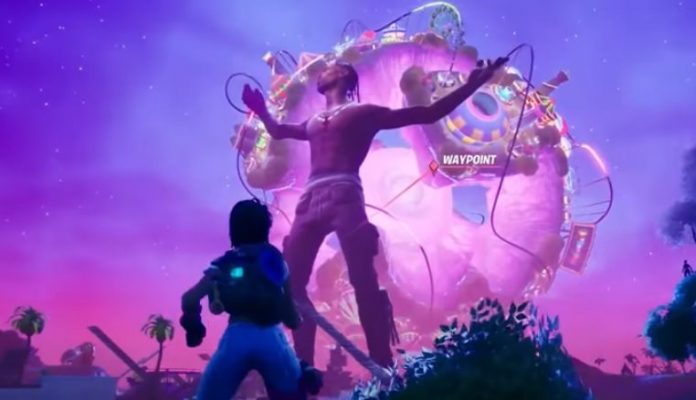 Travis Scott has busted the Fortnite Battle Royale in a concert that has brought together 12.3 million players, according to official figures from Epic Games, and in which he has presented his new single.

Why Travis Scott and Kid Cudi team up to release ‘The Scotts’, the song released on ‘Astronomical’, a unique experience of the American rapper in Fortnite.

‘Astronomical’ has been quite an experience inspired by the creations of Travis Scott, whose giant avatar appeared on a kind of festival stage that was actually much more.

Now that confinement and isolation reign in the real world, Fortnite’s virtual universe offers more possibilities than ever for escapism and imagination.