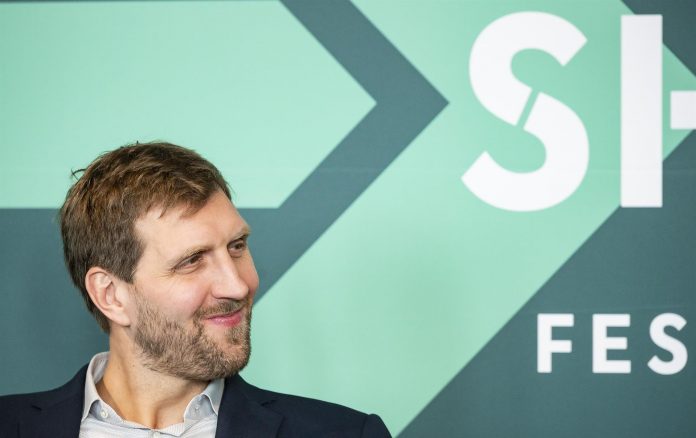 Former German NBA player Dirk Nowitzki believes matches without an audience due to the crisis caused by the coronavirus pandemic are a “positive” option for fans to be distracted without danger of contagion.

“If the fans have fun at home and are distracted by them, these games can have a positive effect,” the former Dallas Mavericks player, who won the title of North American champions of the American league, told ‘Bild am Sonntag’ Sunday. basketball in 2011.

However, although Nowitzki believes that this possibility is a sensible option for the NBA, he said that “in reality, this is unimaginable.” “The fans direct the players, they motivate them,” he explained.

The NBA season has been interrupted for more than five weeks, and the ‘Playoffs’ should have started this weekend. Nowitzki ended his career with the Dallas Mavericks almost a year ago, and his last home game was broadcast once again on United States television these days.

“When the game started, the children were happy because I wrote down the first points right away. But when they replaced me for the first time, they said: ‘It is time for the drawings’. And the ‘Dog Patrol’ took on more importance than Dad,” he explained. Nowitzki.

The former player lives in Dallas with his wife Jessica and their three children, Malaika, Max and Morris, aged six, five and three, respectively.

Nowitzki dreams of the end of the coronavirus crisis, to go out to dinner. “Sushi, steaks, whatever. There are very good restaurants here. And the children want to go to a park to climb the castle. We want their wish to come true,” he concluded.