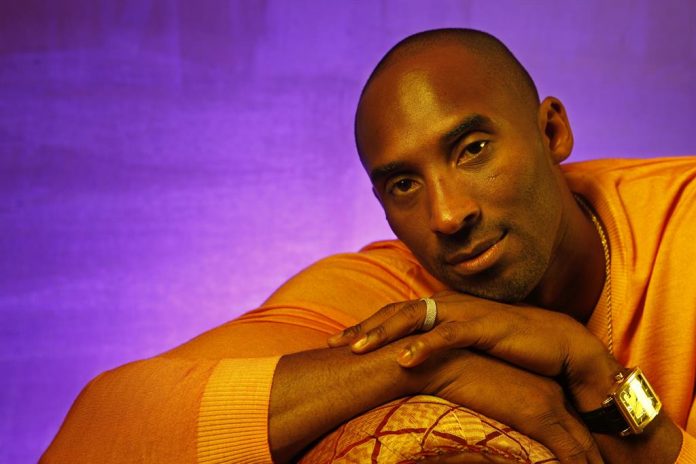 Magic Johnson: “It breaks my heart that he can’t be here to receive his award”

Kobe Bryant’s widow Vanessa and the former Los Angeles Lakers player Magic Johnson have been very excited after the former player, who died on January 26, became one of the nine new members of the Basketball fame, thanks to what will be “immortalized”.

“It is an incredible achievement and honor, and we are extremely proud of him. Obviously we would love for him to be here with us to celebrate. It is without doubt the culmination of his career as every achievement he accomplished as an athlete will be immortalized here. We are incredibly proud of him, “Vanessa Bryant told ESPN.

For his part, Earvin ‘Magic’ Johnson wanted to accompany the family of the ill-fated player. “Congratulations to my friend and brother ‘Laker’ Kobe Bryant. It breaks my heart that he cannot be here to receive the award himself and to give a great speech. But I want to congratulate his wife, his three daughters, his parents and his two sisters. As Lakers fans, we will be here to support them, “he stressed.

Meanwhile, the general manager and vice president of operations for the Lakers, Rob Pelinka, praised the figure of Bryant. “Kobe was someone who always downplayed his personal accomplishments, but we can trust that Kobe would have appreciated and will appreciate this entry into the Hall of Fame. Congratulations, my great friend. This is more than deserved for all the hard work , sweat and effort. Now, a part of you will live in the Hall of Fame with the rest of the greats, where your legend and spirit will continue to grow forever, “he explained.

On Sunday morning, January 26, the helicopter carrying 41-year-old Bryant, his daughter Gianna and seven other people crashed in a mountainous area in the Californian town of Calabasas. There were no survivors.