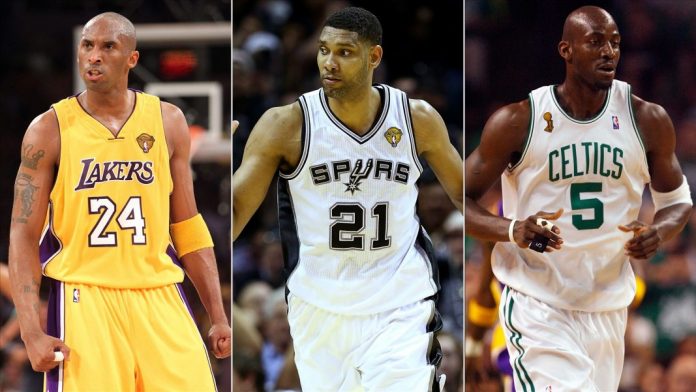 The great NBA star Kobe Bryant, who died in a helicopter accident on January 26, became a member of the Basketball Hall of Fame this Saturday, honors that this 2020 also gave Tim Duncan or Kevin Garnett.

The Naismith Memorial welcomed nine new members, nominees who already knew each other and who today officially became part of the HoopHall. The ‘class’ of 2020 is led by Bryant, whom sadly, posthumously, they welcomed.

“He was one of the greatest competitors ever seen on a court and his impact was felt on both sides of the court. He is fourth on the NBA’s top scorer list and a five-time NBA champion,” was the introduction to the 20 years ‘laker’.

The prestigious basketball institution, which also serves as a museum, in Springfield, Massachusetts (United States), hosted one of its most historic classes. And it is that the figure of Bryant is the most relevant introduction to the Salon since Shaquille O’Neal in 2016 or Michael Jordan in 2009.

The Los Angeles star, who retired in the 2015/16 season, was joined in another jump to fame by Tim Duncan and Kevin Garnett. Duncan is the fourth San Antonio Spurs player to do so after George Gervin, David Robinson and Artis Gilmore. A Duncan who retired in 2016 with five champion rings.

Kevin Garnett also left his mark on the NBA, for his unique quality and personality, a key player in the best Timberwolves and in the last Celtics NBA champions. Champion in 2008 and finalist in 2010, he was an 15-time All-Star and retired in 2016 at the Wolves.