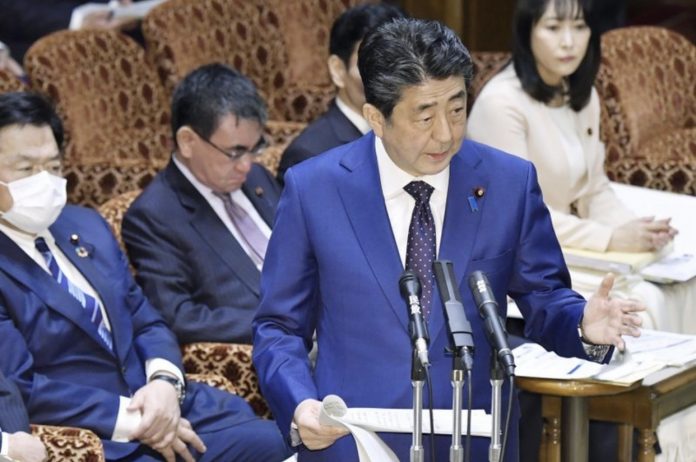 TOKYO (AP) – The Tokyo Olympics are going to happen, but almost certainly in 2021 instead of four months as planned.

This became clear after the IOC announced on Sunday that it was considering a postponement and would make a final decision within four weeks. Major Olympic nations like Canada and Australia have added pressure by saying they will not send teams if the games are organized this year.

International Olympic Committee President Thomas Bach sent a letter to athletes explaining the decision, while acknowledging that the extended timeline may not be popular.

The IOC move seemed inevitable for weeks with mounting pressure from all quarters: athletes, sponsors, broadcasters and more than 200 national Olympic committees and international sports federations.

Shortly after Bach’s statement, the Canadian Olympic Committee said it would not send athletes to the Olympics unless the games are postponed for a year. Australia released a statement saying it was recommending its athletes to prepare for the Olympics in 2021.

World Athletics President Seb Coe sent a letter to Bach saying that holding the Olympics in July “is neither feasible nor desirable.” He exposed a number of reasons, including competitive fairness, the likelihood that athletes will be overtrained if given a tight schedule, and the uncertainty caused by orders in many countries that ban people from gyms and other training venues.

National Olympic committees in Brazil and Slovenia also requested a postponement until 2021. The Norwegian Olympic body said it did not want athletes to go to Tokyo until the global health crisis is under control.

The governing bodies of swimming and athletics in the United States, two of the three top-tier Summer Games sports, had called on their national Olympic officials to push for a postponement.

Japan’s politicians quickly lined up on Monday when they woke up to Bach’s move, which was announced at 3 a.m. in Tokyo when most of the city was asleep.

Japan Prime Minister Shinzo Abe, speaking at a parliamentary session, said that the Tokyo Olympics would need to be postponed if the games cannot be fully held due to the coronavirus pandemic.