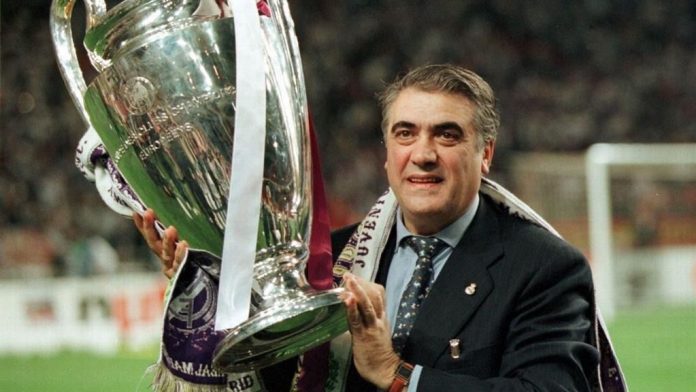 Former Real Madrid president Lorenzo Sanz died this Saturday at 76 years of age, as reported by his oldest son, after failing to overcome the coronavirus for which he was admitted to the ICU of the Jiménez Díaz Hospital last Tuesday.

“My father has just passed away. He did not deserve this ending and in this way. One of the best, bravest and hardworking people I have ever seen is leaving. His family and Real Madrid were his passion. My mother and my brothers we have enjoyed all your moments with DEP pride “, wrote Lorenzo Sanz Jr.

Lorenzo Sanz, who chaired Real Madrid from 1995 to 2000, had been in the Intensive Care Unit of the Fundación Jiménez Díaz University Hospital (Madrid) since last Tuesday and his state of health has worsened over the days. To the pulmonary infection was added renal failure and respiratory deficiencies.