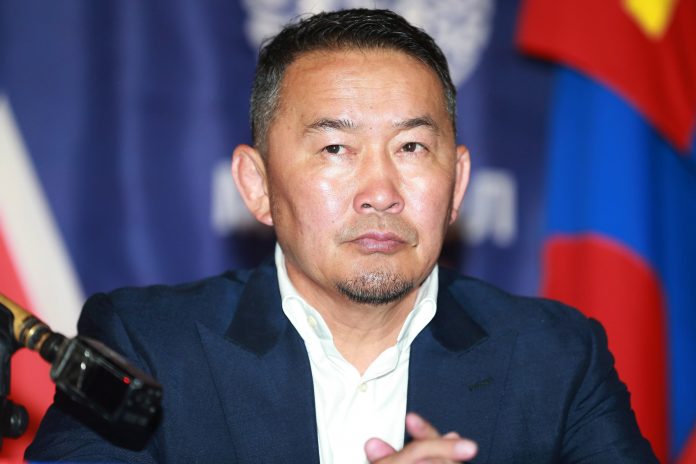 The president of Mongolia, Khaltmaagiin Battulga, and several senior officials will remain in isolation for two weeks as a precaution after an official visit to China, as reported by the state press.

The president traveled to the neighboring country with the Foreign Minister and his chief of staff, among other officials, in the framework of an official visit that took place during the health crisis of the coronavirus. Battulga met with his Chinese counterpart, Xi Jinping.

The Ministry of Health of China has raised this Friday to 2,788 people who have died from the outbreak of the new coronavirus, originated in the province of Wuhan. The World Health Organization (WHO) declared the international health emergency at the end of January and has asked the international community to redouble its efforts.