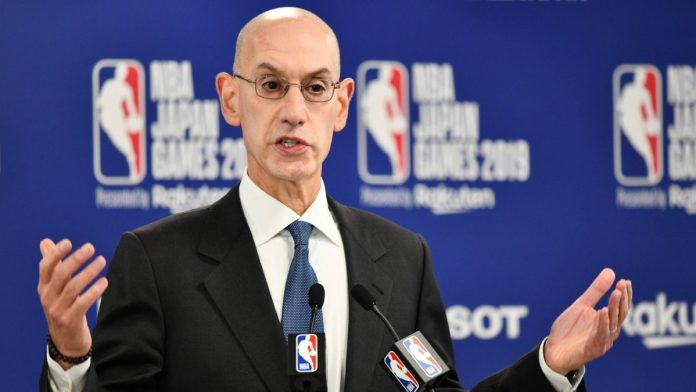 The NBA commissioner, Adam Silver, issued an official statement after the death of Kobe Bryant this Sunday lamenting a tragic news that leaves “devastated the NBA family”, to also offer condolences to the family and the entire world sport.

“The NBA family is devastated by the tragic death of Kobe Bryant and his daughter, Gianna,” the note begins. “For 20 seasons, Kobe showed us what is possible when incredible talent is combined with an absolute devotion to win,” he says of the legendary Lakers player.

“He was one of the most extraordinary players in the history of our sport with legendary achievements: five NBA championships, an NBA MVP award, 18 times ‘All Star’ and two Olympic gold medals. But he will be most remembered for inspiring people from all over the world to catch a basketball and compete the best they know, “he adds after the tragic news.

Bryant, 41, died Sunday in a helicopter crash in Calabasas (California) where his 13-year-old daughter Gianna, also lost his life. “He was generous with the wisdom he was acquiring and he saw how his mission was to share it with future generations of players, especially delighting in transmitting his love for basketball to Gianna,” he says.

“We send our deepest condolences to his wife, Vanessa, and his family, the Lakers’ organization and the entire world of sport,” he ends.