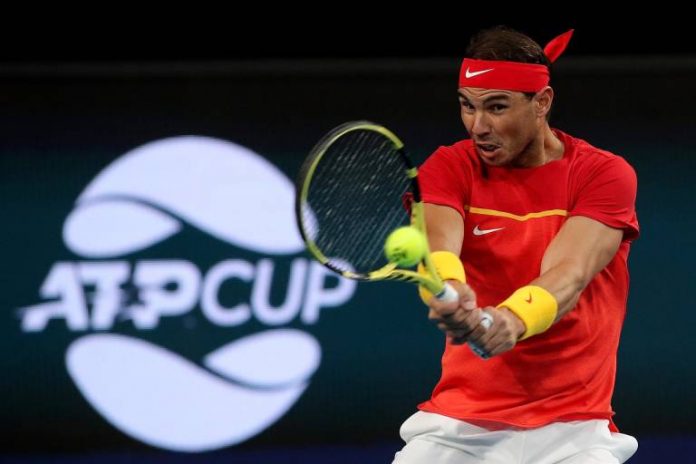 Spain has added its second victory in the ATP Cup, the world tournament with 24 countries that takes place in Australia and marks the start of the 2020 season, after the resounding triumphs this Monday of Rafa Nadal and Roberto Bautista over the Uruguayan Pablo Cuevas and Franco Roncadelli, respectively.

After being far superior to Georgia (3-0) in its first day of competition in Perth, the Spanish team also did not give Uruguay a choice and, in the absence of contesting the doubles point against the South Americans, next Wednesday they will try to close the group stage with full victories against Japan, which does not have its best player Kei Nishikori.

Both Nadal and Bautista played very solidly and gave no options to their respective rivals. In the duel of numbers one, the Balearic was unattainable for Cuevas, 45th in the world rankings, and won 6-2 and 6-1 after an hour and 13 minutes of play.

Almost unapproachable with his service, since throughout the duel he granted a single ‘break’ ball that he managed to save, the ATP leader placed 26 winning strokes for only eight unforced errors, too successful for his rival, who for moments he was very frustrated on the Australian hard track.

For his part, after his spectacular debut in the tournament against Georgian Aleksandre Metreveli (6-0, 6-0), Bautista returned to deploy his superiority in Perth, where he hardly needed 57 minutes to sign a new victory.

The young Roncadelli, 19 years old and does not even currently have a ranking in the ATP, could only add three games against the number ten in the world ranking, which achieved 18 winning strokes and almost doubled his opponent in total points (56-30 ).

In this way, Spain remains undefeated in this ATP Cup after five games played and will look for the sixth in the doubles match against Uruguay that will be played next with the participation of Nadal himself and Pablo Carreño.