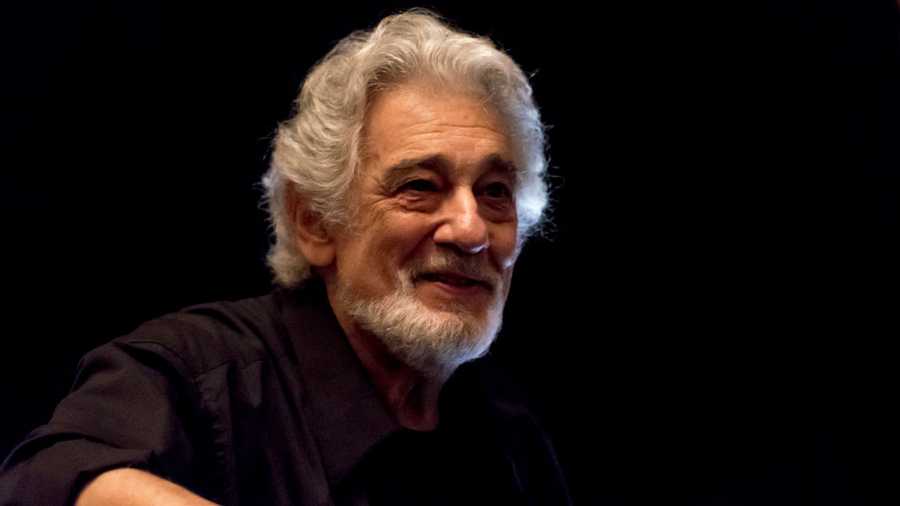 The Spanish tenor Plácido Domingo has broken his silence with the media after the accusations of about twenty women of sexual harassment known in recent months and before his return to Spain, within the distribution of ‘Nabucco’ in the Palau de Les Arts, on the 2nd, 5th, 8th and 11th of December.

“The abuse of my managerial position within the administrative structure of the Washington and Los Angeles Operas, where I worked, is as impossible as inconceivable,” Domingo said in an ABC interview collected by Europa Press.

In this sense, he explained that “there were always” between three and five people involved in the collective decision-making about the deals and other artistic measures. “I never got involved in signing the contracts. There were always directors from other areas of the theater,” he said.

“The many who have treated me know that I have never behaved in the harassing, aggressive and vulgar way as they have accused me,” said the artist, who stressed that, after more than half a century of life public “but not able”, people “should know more than enough.”

Regarding whether there could have been a conspiracy on the part of the Church of Scientology, Plácido Domingo has stressed that the accusations have had “nothing to do” with Scientology, with which “they” have never had “any problem”.

“I HAVE NEVER PROMISED A ROLE IN CHANGE OF FAVORS”
On the other hand, in an interview with El Confidencial, the tenor has stressed that “has never” retaliated, truncated or harmed anyone’s career “and has never promised a role” in exchange for favors. ” “What does appear is my commitment to young singers and my responsibility in launching so many careers,” he said.

“When I was referring to the customs of other times at all I was relativizing abuse or harassment, I was in no way tolerating any type of harassment or abuse,” Domingo said.

Along the same lines, the Spanish artist has indicated that he has been “gallant” but “always within the limits of chivalry, respect and sensitivity.” “The Spaniards are warm, affectionate and affectionate. I was referring above all to the culture of the compliment,” he said.

In his words, those who know him know that “he has never” behaved “in the aggressive, harassing and vulgar manner” in which he has been “painted.” “What I have lived was unstoppable. The accusation and the sentence came instantly from the hand and there was nothing to do, but keep calm and silence until the rage passed,” he lamented.

Asked about the origin of the accusations, the tenor has acknowledged that he does not know “what it is” and has criticized that the credibility granted to these accusations “is automatic.” “This is a media cause, of public opinion. And I felt judged, sentenced and convicted in advance. But I have not been charged with any crime,” he said.