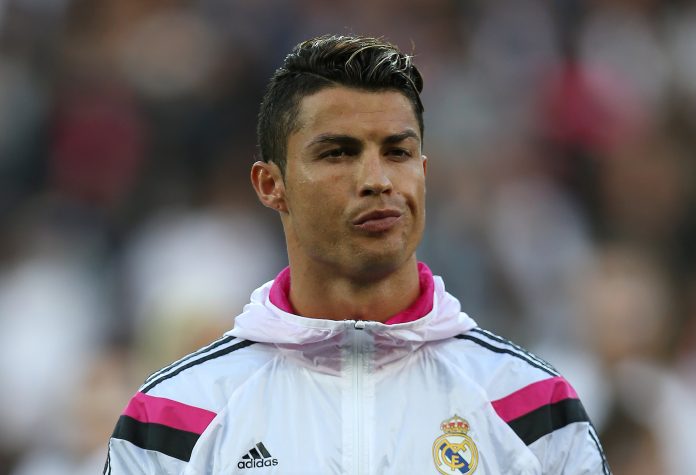 The Portuguese striker Cristiano Ronaldo believes that his goal to try to remain “young” even though he is serving years to continue being “competitive”, making it clear that “talent without work is useless.”

“It is necessary to be intelligent to last”, emphasizes Cristiano Ronaldo in advance of the interview granted to the magazine ‘France Football’. “My goal is to stay young as I get older and therefore competitive. Tell me a player who has as much performance as I do at the same age and in a team like Juventus,” he warns.

On his 700 goals, Madeira recognizes that even being “an impressive figure”, what makes him proud “even more is that few players have reached it.” “First, talent, without that, you can’t do much,” he says, asking about what it takes to be a scorer like him.

“Afterwards, talent without work is useless, nothing falls from the sky. I would never have reached where I am without the strength of my work,” he adds, insisting that his Chilean against Juventus with Real Madrid is his best goal.

In addition, he also points out that it was “at 19-20 years” when he realized that “football were numbers, titles, records and goals” and that his rivalry with Leo Messi allowed them both “to be better and have more performance” . “From a certain point of view, it was a healthy rivalry,” he confesses.