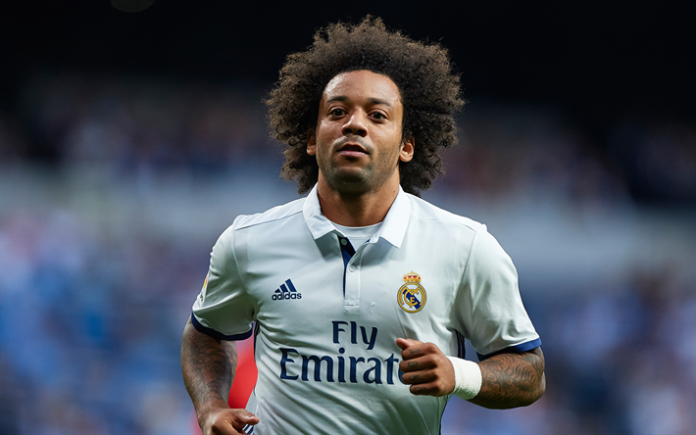 The left-back of Real Madrid Marcelo Vieira is clear that “criticism” about his performance has not bothered him and that he is used to it because he has already received many since he arrived at a club that has taught him “to fight for all titles”, although he knows that every year it is “more difficult” to conquer the Champions League.

“The criticisms do not bother me. Last season was only a fraction of all that I have received since my first day at Real Madrid. I learned to live with that and try to maintain a line, I know better than anyone when I’m fine and when I’m in bad shape, “Marcelo admitted in an interview that publishes the ‘Sport Bild’ website on Monday.

The defense appeals to his character to combat these situations. “If I am in a good mood, I will not let it clutter me. If it does not work for me, I have to work on myself and improve, so it will be until the end,” he said.

About this season that has just begun, the Madrid player, one of the team’s captains, warns that the current squad is “good” with the signings that have arrived. “If we focus on our work, we can win everything,” he said.

“Since I have been at Real Madrid, the club has taught me to fight for all titles and that will not be different this year. We will fight for LaLiga, the ‘Champions’ and the Cup,” said Marcelo, who does not forget that “every year it becomes harder to win “the European Cup. “All countries are working to make their clubs among the best and that makes it more difficult every year,” said the Brazilian.

Finally, the side has words for Toni Kroos. “He is a great player. He has won everything with Real Madrid and with the national team. He is not the typical German, he is not so hard and serious, and he is very funny. I have spent a lot of time with him and he is a good guy” , he confesses.