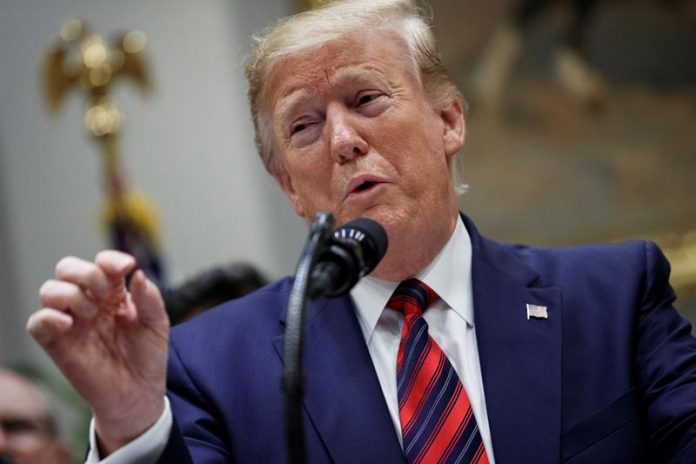 The United States Government has announced Monday that it will tighten the requirements to obtain or keep the permanent residence card, known as the ‘green card’, a package of measures that would exempt those who receive social assistance from this benefit.

The acting director of the Citizenship and Immigration Service, Ken Cuccinelli, has revealed during the day a regulation of more 800 pages that this time is aimed at immigrants in legal status.

According to it, applicants for ‘green cards’ could be rejected if they have low incomes, as they are considered more likely to need social assistance from the Government.

“The public charge is now defined in a way that guarantees that the law is applied significantly and that those who are subject to it are self-sufficient,” said Cuccinelli, as reported by the US television network CBS.

The measure will be applicable only to applications that are submitted as of October 1. The authorities will analyze the age, health status, income and other factors for the delivery of these documents.

The director of the Citizenship and Immigration Service has stressed that these new regulations will not apply to refugees and asylum seekers, although the authorities have already tightened the rules for these processes.