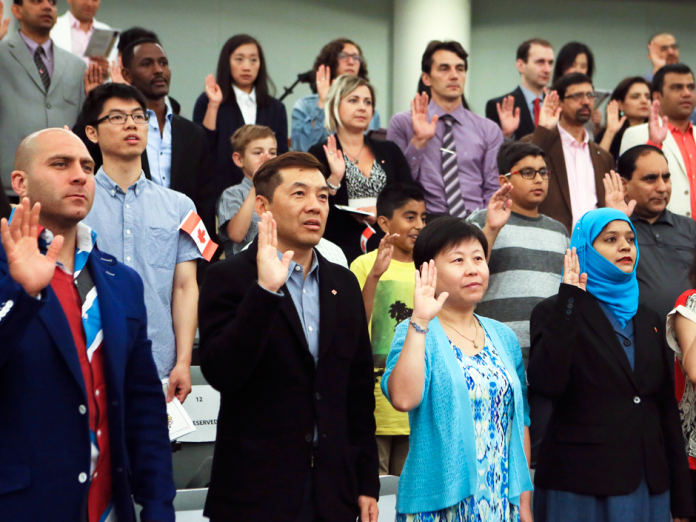 The new regulation brings significant changes to the EB-5 Visa program.
Since the presidency of Barack Obama, the US government has tried to change the rules for foreigners seeking to obtain American residence through the EB-5 visa. Finally, on July 24, the Donald Trump government adopted new measures and regulations that will take effect on November 21, 2019, which mark the first significant revision to the program regulations since 1993.

In recent years, this visa has gained popularity in Latin America as it allows families to obtain the Green Card by investing capital in real estate projects in the US. UU. For three decades, the minimum investment amount required was USD $ 500,000. But with the new rules that amount will rise to USD $ 900,000 in three months. In general, the capital invested is recovered over a period of five years, depending on each project and its developer.

The EB-5 program is one of the few means of obtaining visas, which can be granted by American citizenship in a relatively short period. Experts in this area do not believe that the changes to the EB-5 program will affect the demand for this visa, since many families are willing to pay a higher price in order to give their investments and families a future in the US. UU.

“In my opinion, the increase to USD 900,000 will not have a total cooling effect on the market, since the US. UU. It is still a strong and highly desirable brand, ”said immigration lawyer Roger Bernstein, with the law firm Saul Ewing Arnstein & Lehr in Miami. “However, foreign investors will want to avoid the massive increase in the cost of this visa, so the next 120 days will be very frantic.”

The high demand for the EB-5 visa has led investors to inject about USD $ 37 billion of foreign capital into the US. UU. since 2008. These funds have financed part of the construction of some of the most important real estate projects in Miami, New York, Orlando and Los Angeles, among other cities.

The new rules are very likely to change where EB-5 funds are going to be invested. You will give preference to real estate projects located in rural areas with high levels of unemployment and with greater need for economic development.

“The impact of the final rule and the amendments can cause a reduction of EB-5 projects in large investment centers such as Manhattan,” says Bernstein, who represents EB-5 investors. “Therefore, I hope to see more EB-5 projects in rural areas next year, unless there is new legislation that cancels these changes. But without a doubt, the EB-5 visa will continue to be a solid alternative capital source for real estate developers, and for people who want to invest in the United States. ”

For families who prefer to invest in much more economically viable areas, the capital required to obtain the Green Card will be much higher. Until November 21, 2019, that amount will be USD $ 1 million. After that date, the figure will increase to USD $ 1.8 million.