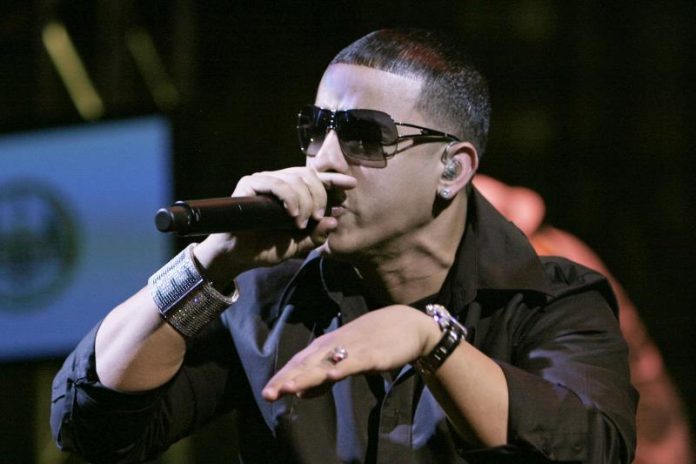 The Puerto Rican singer Daddy Yankee became the first urban artist to hang the poster of no tickets in a performance at the O2 Arena in London, with capacity for more than 15,000 people.

A statement released by the artist on Tuesday reported that the historic record came last Saturday after his series of concerts in Europe.

As part of his global tour with stops in countries such as Poland, France, Italy, Spain and Israel, among others, the rapper of “Con Calma” appeared before a crowd of more than 15,000 people who went to see Daddy Yankee at O2 Sand.

The show attracted British fans, as well as Latin fans from countries such as Italy, Russia and Portugal, among others.

The statement highlights that in the United States this week, Daddy Yankee continues to break the record by staying number 1 for several weeks on the Billboard’s “Latin Airplay” in 2019.

The theme and music video made headlines last week becoming the first video published in 2019 to surpass the 1,000 million views on YouTube.

Again, the video “Con Calma” claims to be the first in Global YouTube Music Videos and has managed to be number 1 for 9 weeks remaining on the list for 20 weeks.

“Con Calma” has been named by Billboard as one of the best songs of 2019, also named as best song of the summer 2019 by Forbes and Time magazines.

In addition, the success is positioned number 24 until today in the Hot 100 category.

Daddy Yankee has won 11 Hot 100 titles, including the track “Despacito” with Luis Fonsi, in collaboration with Justin Bieber, positioning himself for 16 weeks.

Since the official launch on YouTube, the music video with “Con Calma” surpassed the 1,000 million views on YouTube.
The musical success became the song “more transmitted” of the lists of Deezer and number 1 in the lists of Global Shazam.

The song is a remix of Snow’s “Informer” song in 1993, written by Daddy Yankee, Snow, and produced by Play-N-Skillz and Juan “Gaby Music” Rivera.

The remix with Katy Perry was released on April 19, 2019, where he sang along with Daddy Yankee for the first time in the last episode of American Idol’s on ABC.