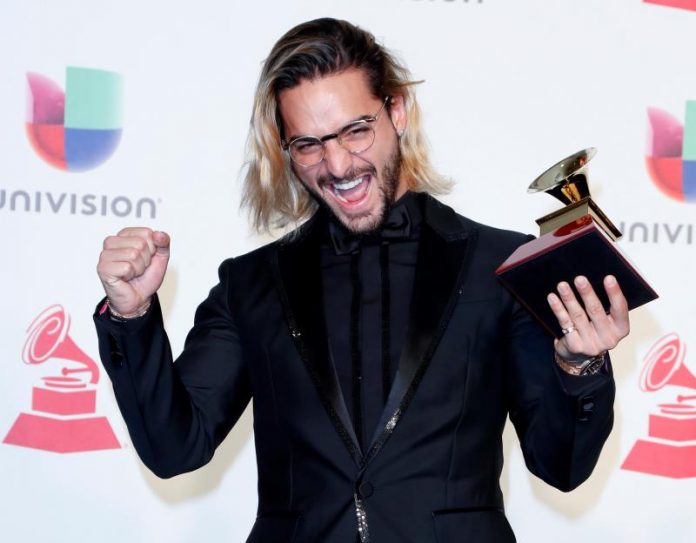 The Colombian Maluma, with eight nominations, and the Puerto Rican Bad Bunny and Daddy Yankee, with seven, are the top favorites to succeed in the Premios Juventud gala, which will be presented on July 18 in Miami, the network announced Tuesday. Univision, which delivers the awards.

Again the urban genre dominates the nominations in the sixteenth edition of these popular voting prizes that will celebrate the current trends in pop culture, music, digital, fashion, television and social networks.

Along with Maluma, Bad Bunny and Daddy Yankee, among the most nominated, with six nominations each, appear the Puerto Rican rapper Anuel AA, the California Becky G and the Colombians J Balvin and Karol G.

The 124 nominees this year in 24 new categories were revealed through a live broadcast on the Facebook page of these awards.

Among the new categories presented this year are one dedicated to new urban generations and regional Mexican music, as well as one that will reward the favorite and influential artists in social networks.

The youth band CNCO, the Argentine actress and singer Lali Espósito and the Mexican actress and model Alejandra Espinoza will host the gala, which will be held at the Watsco Center in Miami.

Voters will be able to choose via internet from Tuesday the winners, who come out of a selection made by an “association with industry experts”, explained the organizers of the event.