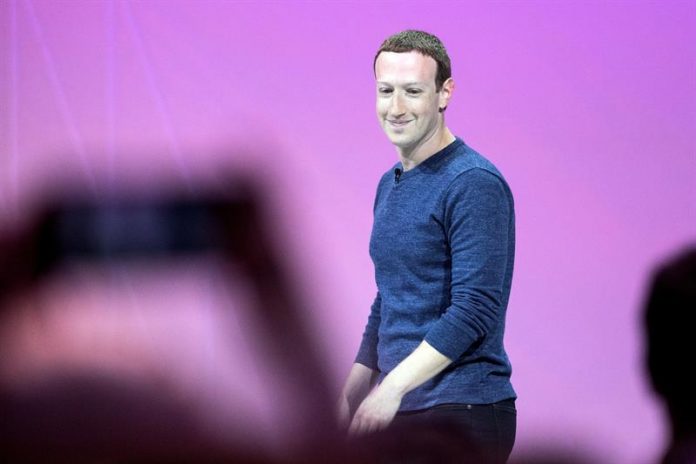 San Francisco, .- The social network with more users in the world, Facebook, is contemplating the possibility of integrating technology based on “blockchain” or “block chains” to protect the privacy of data of Internet users, explained today the CEO of the company, Mark Zuckerberg.

In an online public conversation with Harvard Law professor Jonathan Zittrain, Zuckerberg was open to resorting to a decentralized “blockchain” system to solve part of the privacy issues that the company has faced in the last times

“Basically, you take the information, store it in a decentralized system and you have the option of accessing it without the need for an intermediary,” said the co-founder of the social network.
“I’m thinking about how to make this work,” Zuckerberg said, for whom adopting blockchain technology “would dramatically increase the power of individuals.”

The “blockchain” is a mode of storage and transmission of data in the network considered extremely safe by relying on a decentralized coding system that requires the involvement of several “agents” to carry out any modification.

It is, for example, the system on which many financial transactions and cryptocurrencies such as Bitcoin are based.

The company based in Menlo Park (California) has been plagued by numerous scandals related to its management of the privacy of user data in recent months, which have greatly reduced its public image.

The biggest controversy Facebook had to face was in March of last year, when it was revealed that the British consultancy Cambridge Analytica used an application to collect millions of data from Internet users of the platform without their consent for political purposes.

The company used data from the social network to develop psychological profiles of voters, which supposedly sold to the campaign of the current US president, Donald Trump, during the 2016 elections, among others.