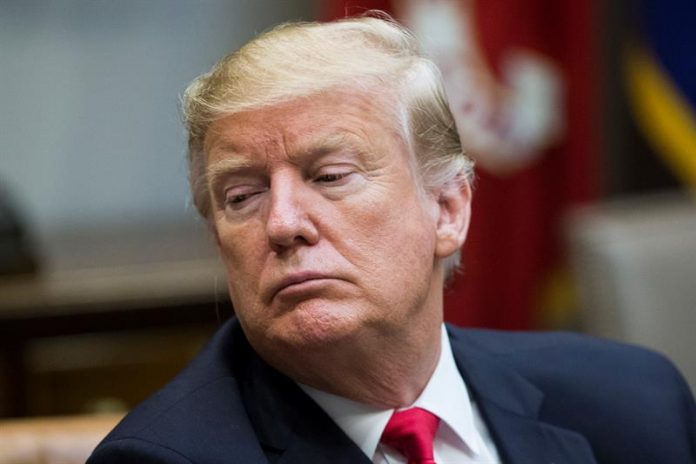 USA Today he lifted his sanctions against the Russian aluminum giant Rusal and other Russian companies that had been penalized for their links with the oligarch Oleg Deripaska, linked to the Kremlin, despite the request of the Democratic opposition and some Republicans not to relax those measures.

In a statement, the US Treasury Department He reported that his Office of Control of Foreign Assets (OFAC, for its acronym in English) “today lifted the penalties that had been imposed” last April to Rusal, its parent company, En + Group Plc, and the energy company JSC EuroSibEnergo.

Deripaska was sanctioned in April 2018 for his ties to the Russian government in a package of restrictions against Russia for his actions in Ukraine and Syria, as well as for his alleged interference in the 2016 presidential elections.

The three companies were also subject to financial reprisals because Deripaska exercised control over them.

The Treasury declared today that “In +, Rusal and ESE have reduced the number of shares that Oleg Deripaska controlled directly or indirectly in these companies and finished with their control” of the companies, which is why the lifting of the sanctions is justified.

“The majority of the directors at the En + and Rusal boards will be independent, including US and European people, who will not have any business, professional or family ties with Deripaska,” the Treasury said, adding that sanctions against oligarch are still standing.

Many US lawmakers voted in favor of maintaining sanctions by considering that, despite the changes, Deripaska still held too much control over the companies.

Some of them also considered it inappropriate to lift the sanctions while investigating special prosecutor Robert Mueller’s investigation into the alleged Russian interference in the 2016 US elections.

Deripaska had ties to the former president of the election campaign of US President Donald Trump, Paul Manafort, who has been investigated by Mueller because of his relationship with Russian and Ukrainian oligarchs and has pleaded guilty to a total of ten fraud crimes in two courts different

An overwhelming majority in the US House of Representatives, controlled by the Democrats, voted this month to prevent the Donald Trump government from lifting sanctions on these companies, with 362 votes in favor and 53 against, including many Republicans

But that effort failed in the Senate, where three votes were missing to achieve the 60 needed in order to pass a resolution aimed at stopping the relaxation of sanctions.