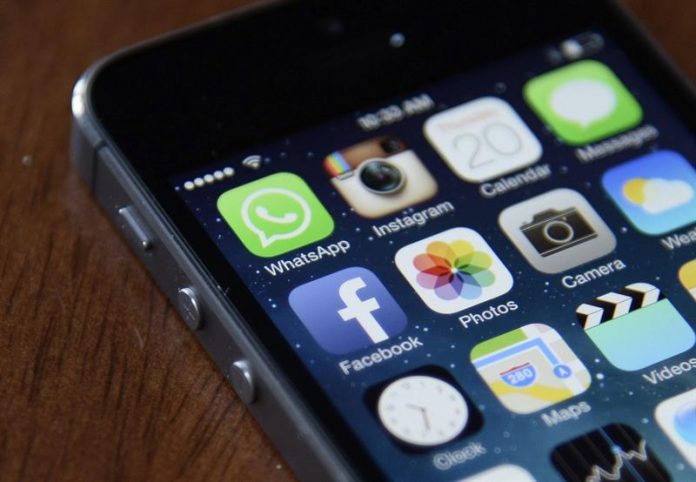 The social networking giant Facebook plans to integrate the two messaging services of its property, WhatsApp and Messenger, as well as the Instagram platform, with the aim of “eliminating barriers” among its products, according to the newspaper published today “The New York Times “

The New York newspaper quoted “four people linked to this project” according to which Facebook employees must “reconfigure the operation of WhatsApp, Instagram and Messenger at its most basic level” in order to combine these three platforms.

The idea is that the user continues to have different applications for each of the services, that is, each one with its own access on the mobile phone or the computer as before, but that once inside the application, it can interact with users of another platform.

Thus, for example, a user of WhatsApp could send a message to one of Instagram or Messenger without changing the application and vice versa, since the “messaging infrastructure” has been unified.

According to the published information, Facebook is still in the “first phase” of the project, which it hopes to complete in 2020.

At the moment, the company based in Menlo Park (California) avoided confirming or denying these plans when contacted by Efe.

According to the Times, the proposal has the backing of the co-founder and CEO of the company, Mark Zuckerberg, who also would have required its engineers that the three applications involved incorporate “end-to-end encryption” so that messages can only be be read by the participants in the conversation.

The reason behind the integration of the three services would be to “increase the utility of the social network” so that users more often use Facebook products to send messages and leave behind alternatives from other companies such as Apple or Google.

“If users interact more frequently with Facebook applications, the company can grow its advertising business or add more services to earn money,” said the sources consulted by “The New York Times,” which refused to be identified as being a “confidential” movement.

Instagram and WhatsApp were acquired by the Menlo Park company in 2012 and 2014 respectively, while Messenger has its origin as the messaging service of the Facebook application itself.

It is the circumstance that the two founders of Instagram, as well as the two of WhatsApp, have left the company during the last times due to disagreements with the management of Facebook. (EFEUSA) .-