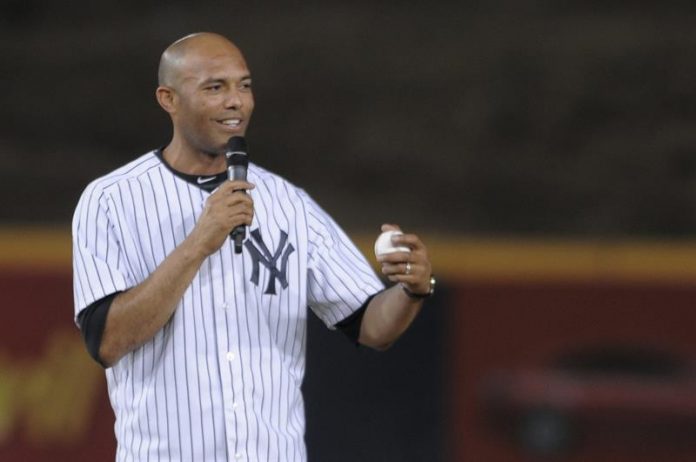 It was expected, but it had to be confirmed with an official vote that was announced on Tuesday: Panamanian closer Mariano Rivera and Puerto Rican designated hitter Edgar Martinez are already new members of the Professional Baseball Hall of Fame.

The election of Rivera and Martinez means that for the first time two Latin American players are elected to the Hall of Fame by direct election of the members of the BBWAA.

In 2006, when the Hall of Fame formed a special committee to investigate the Black Leagues that worked in the United States before the Major Leagues accepted people of color (from 1949 onwards), the deceased Cuban players Cristóbal Torriente and José Méndez, in addition to his compatriot, executive Alex Pompez, entered Cooperstown along with 13 other figures of that alternate baseball.

With Rivera and Martinez it increases to 11 the number of Latino players in the major leagues who reach the Hall of Fame.

In addition, Rivera made history by becoming the first Major League baseball player to achieve one hundred percent of the BBWAA’s votes to enter the Cooperstown Hall of Fame at the 2019 ceremony.

Along with Rivera and Martinez, they will join them in the Class of 2019, the American pitchers Roy Halladay and Mike Mussina, who also overcome the barrier of 75 percent of the votes that are necessary for their election.

Jeff Idelson, president of the Hall and Museum of Fame, announced the results of the vote on Tuesday during a special program on the major league channel.

The group will join designated hitter Harold Baines and closer Lee Smith, who were elected last December by the Veterans Committee.

With the four of 2019, the BBWAA has selected 24 new Hall of Famers in the current decade, the largest amount in history for a decade. In the 1980s, journalists chose 18 for the Hall of Fame.

The six new legendary baseball major leaguers will be inducted into the Hall of Fame at the ceremony on Sunday, July 21, which will be held at the Clark Sports Complex in Cooperstown, New York.