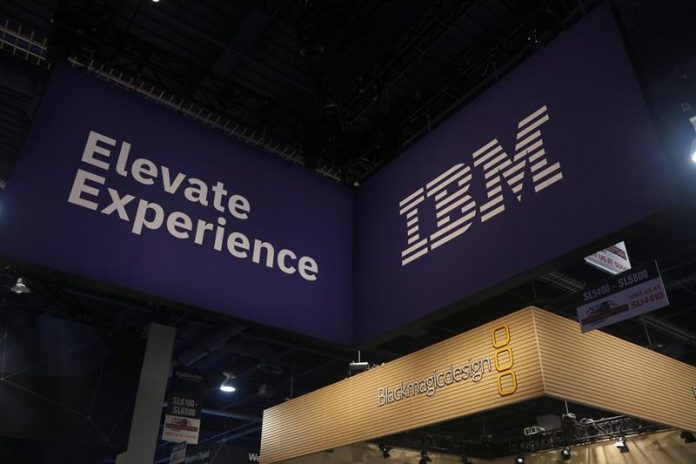 IBM today announced that it closed 2018 with profits of 8,728 million dollars, which is 51% more than in the previous year, driven by the growth of its segment of services in the cloud, considered strategic by the technology company.

During the past twelve months, the firm based in Armonk (New York), entered 79,591 million, a figure only slightly higher than that of 2017, when it billed 79,139 million, while investors received a profit per share of 9.57 dollars, more than the 6.17 of the previous year.

The gross operating result of the company led by Ginni Rometty was during the past twelve months of 11,342 million dollars, below the 11,400 million in 2017, while the company has managed to reduce its long-term debt of 39,837 million with which closed a year ago at the current 35,605.

With regard to the fourth and last quarter of the year, the most followed today by analysts on Wall Street, IBM won between October and December 2018 1,951 million dollars, compared to losses of 1,054 million recorded in the same period of the previous year .

In this last quarter, the technology company entered 5,455 million (5,432 in the fourth quarter of 2017), and shareholders obtained 2.17 dollars for each title, against the dollar with fourteen cents lost in the last three months of the previous year.

Services and the cloud platform are the largest source of revenue for IBM (accounting for 43% of all turnover in 2018), followed by “cognitive solutions”, including artificial intelligence (23%) and global services to companies (21%).

The good results presented by the technology firm encouraged Wall Street, and its shares were revalued by 7.15% to $ 131.28 per share in electronic transactions after the closing of the New York switchboards.