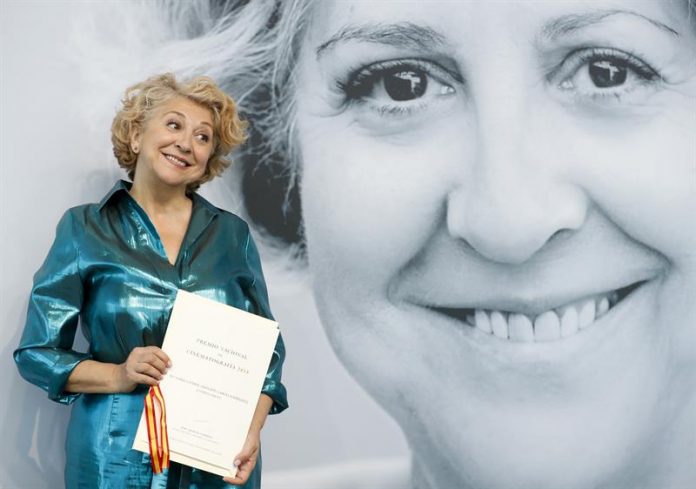 The Spanish director Esther García and the Mexican actress Blanca Guerra will receive tributes during the Guadalajara Film Festival to be held in this Mexican city from March 8 to 15, organizers reported today.

Guerra, who debuted in 1975 in the film “La loca de los milagros”, will receive the Mayahuel de Plata award in recognition of her career of more than 40 years, the Festival said in a press release.

The Chilean film director, Juan de Dios Larraín, producer of “Jackie” (2016) with Natalie Portman and “The 33: a story of hope” (2015), will receive an equal award, the organizers said.

The Mayahuel International prize will be given to Peter Fonda, son of Henry Fonda and brother of Jane Fonda, actor of the film “Easy Rider” (1969) that will be projected in the Guillermo del Toro room.

The Guadalajara Film Festival will present another Mayahuel International award to British filmmaker Hugh Hudson, who directed the films Carros de Fuego (1981) and Greystoke: the legend of Tarzan (1984).

During the celebration of the Festival, a hundred films will be presented, among which documentaries have already been announced in feature films such as “La Asfixia” (Ana Bustamente-Guatemala), “Contrapelota” (Diego Crespo-Argentina).