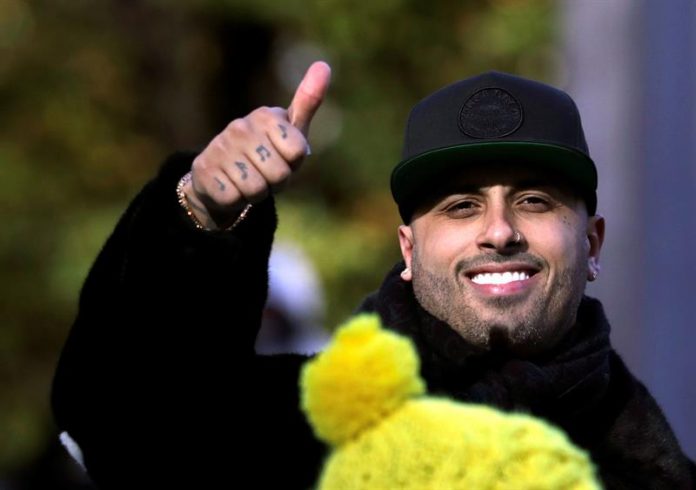 The reggaeton Nicky Jam will go to the movies to be one of the villains of the third film in the saga “Bad Boys”, starring Will Smith and Martin Lawrence, reported today the specialized media Variety.

Also, Nicky Jam already knows what it is to collaborate with Will Smith since last year they performed, along with Era Istrefi, the song “Live it Up”, which was the official theme of the Russian World Cup.

“Bad Boys for Life” is the title of the third film in the saga “Bad Boys” and is expected to hit theaters in January 2020, again, with the role of Will Smith and Martin Lawrence playing two peculiar policemen of Miami.

The third installment, on the other hand, will feature Adil El Arbi and Bilall Fallah as filmmakers.