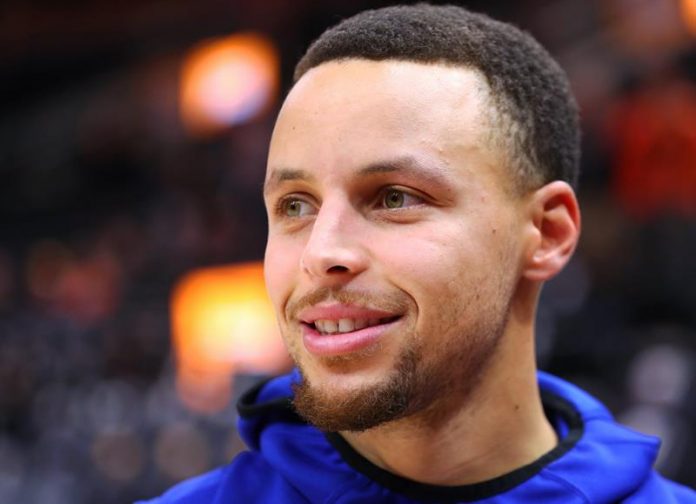 Base Stephen Curry did not allow the young rookie Slovenian forward Luka Doncic to steal the role of star and MVP of the NBA and with 48 points, including 11 three-pointers, he led the Golden State Warriors to the triumph of visitors 114-119 against the Dallas Mavericks.

Along with Curry, who also contributed six rebounds and five assists, forward Kevin Durant reached 28 points and guard Klay Thompson, although he missed 9 of 11 triple attempts, in the end he had another 16 points, including nine in the fourth period. .

The Warriors had to fight to the end and rely on Curry’s inspiration to beat a few Mavericks, who despite having injured by their two best bases, Dennis Smith Jr. and Puerto Rican José Juan Barea, were always at the match.

Curry, who tied his best 3-pointers so far this season, was the one that gave the Warriors the 114-117 partial advantage in the final stretch of the fourth quarter that was always tied.

Power forward Draymond Green, who still does not have his best level of play, got a stop to a penetration to basket of rookie base Jalen Brunson and took the ball.

Although the Mavericks forced the failure of the Warriors basket shot, forward Harrison Barnes, a former Golden State team player, lost the ball with five seconds left to finish the game and Curry from the line staff sentenced.

Doncic was once again the leader of the Mavericks, contributing 26 points in the 32 minutes he was on the American Airlines Center track.

The former Real Madrid player scored 8 of 18 field goals, including 5 of 10 triples, and scored 5 of 8 from the personal line.

While Barnes reached 22 points as second highest scorer and Brunson finished sixth player of the Mavericks by scoring 12 points in the 30 minutes he played after the injury losses of Smith Jr. and Barea, who will undergo surgery on Monday. the right Achilles tendon rupture and will no longer play for the remainder of the season.

The Mavericks in the absence of 5:29 minutes to the end got the first advantage from the second period with basket of base Devin Harris (105-103) and then contributed another triple that gave the Dallas team the advantage of five goals after completing one 11-0 streak.

But Curry tied for 114 with a shot in suspension and 1:39 for play, while Doncic missed a triple attempt on the next play and allowed the star base to become the great Warriors and game figure.

The Mavericks (20-23) missed the last eight shots before the end of the game.