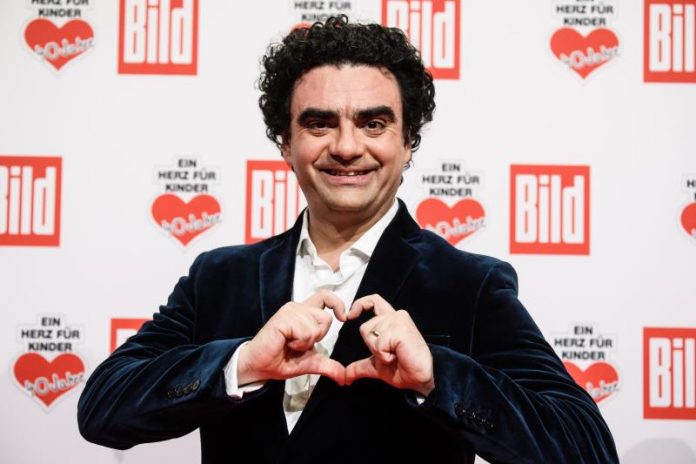 The Mexican tenor Rolando Villazón has had to suspend his next performances at the Vienna Opera by a recent gastroenterology operation, where he was to play the role of Don Ottavio in “Don Giovanni” in March.

According to the Viennese lyrical theater, the Chinese singer Jinxu Xiahou will replace Villazón in the performances scheduled for March 10, 14 and 17.

The 46-year-old Mexican, who has been living in France since 2007, has been suffering from several health problems since 2009, when he underwent surgery on vocal cords in 2009. (EFE) .-