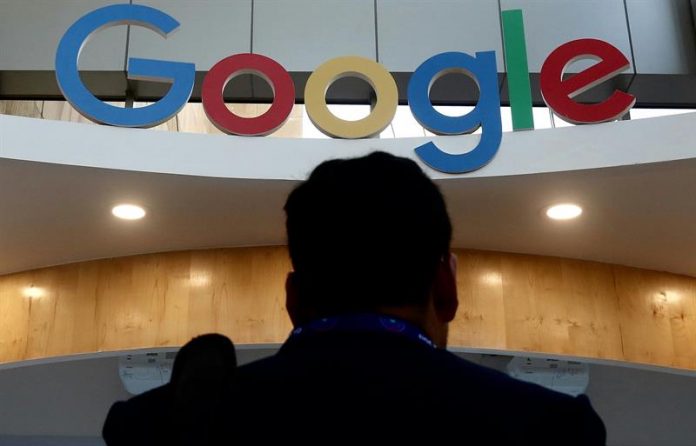 The Federal Communications Commission (FCC) authorized Google today a new technology that recognizes by radar gestural commands such as hand movements in the air, which could mean a radical transformation of the touch screen in the future.

The innovative technology uses radar signals at a certain frequency (for which FCC approval was needed) to capture and process human movements such as sliding a finger in the air, clicking your fingers or pretending to wind a clock with the index and the thumb.

Once processed, these movements are interpreted by the software as commands and therefore allow carrying out the same tasks that are carried out today through touch screens on mobile phones, tablets or laptops.

Google announced for the first time that its group of Projects and Advanced Technology was working on this technology in 2015, and obtaining the approval of the regulators in the use of radar was a fundamental step to be able to continue developing and perfecting the technique in view of its potential exit to the market.

In particular, the US multinational asked the FCC for permission to operate on frequencies between 57 and 64 gigahertz (GHz).

“The ability to recognize the manual gestures of users without touch to control a device such as a mobile phone could help people with mobility problems, which in turn could lead to more productivity and quality of life for many members of the American society, “the FCC said in its response.

Those responsible for capturing the signals are tiny radar sensors that are installed in a microchip inside the device in question.

One of the most graphic examples to explain this technology is the case of a person watching a movie on his smart TV and, to lower the volume, instead of using a remote control or having to physically interact with the device, simply Slide your index finger down in the air without moving from the couch.