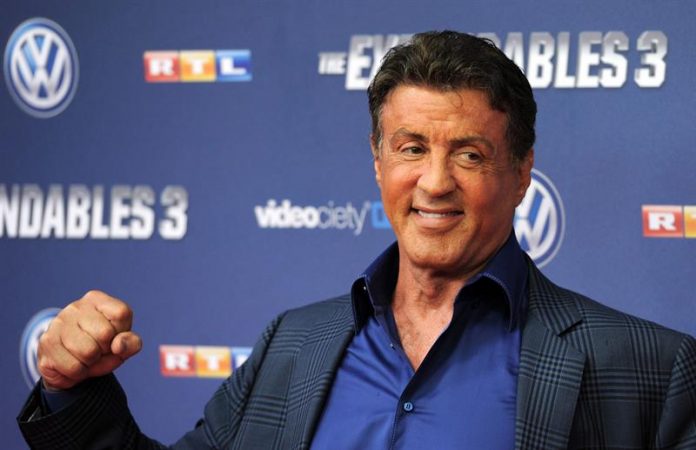 The Los Angeles County District Attorney will not file charges against Sylvester Stallone for two alleged sexual assaults that took place in 1987 and 1990, the celebrity news outlet TMZ reported today.

The prosecution, which investigated these accusations despite the fact that the alleged crimes had been prescribed, argued that there is insufficient evidence to accuse Stallone.
The actor and director, well known for the saga of “Rocky”, had denied the accusations against him.

Local media reported last December of the existence of a police report registered in the California city of Santa Monica in which a woman pointed to Stallone for having sexually assaulted her in two different episodes allegedly occurred in 1987 and 1990.

This woman assured that there were witnesses of those crimes, but her version was not corroborated before the authorities by these people, the Prosecutor’s Office explained today.