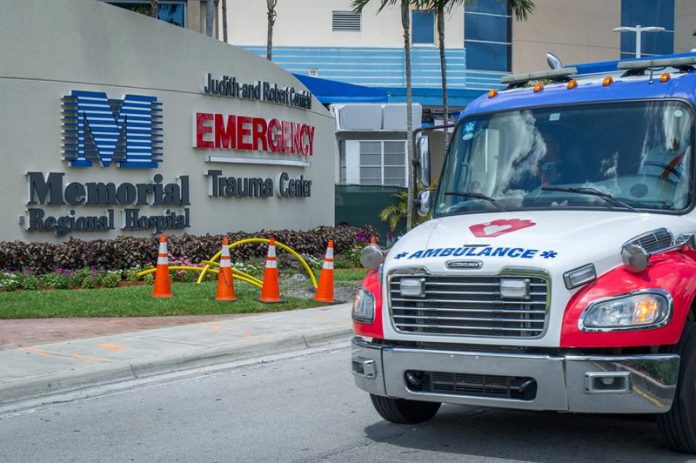 A three-year-old boy is hospitalized in critical condition after being shot in the head after a street altercation in the town of Port St. Lucie, on the east coast of Florida, local media reported Monday.

The incident took place at dawn on Sunday and began at an intersection of two streets of the aforementioned town, when an altercation broke out between two drivers for reasons still unknown, picked up the local channel WPTV.

The boy, who was traveling in a passenger seat, was shot in the head and had to be airlifted to Mary’s Hospital, where he is in a very serious condition.

The suspect in the shooting fled his car and the police now request the help of the community to find his whereabouts and proceed with his arrest.