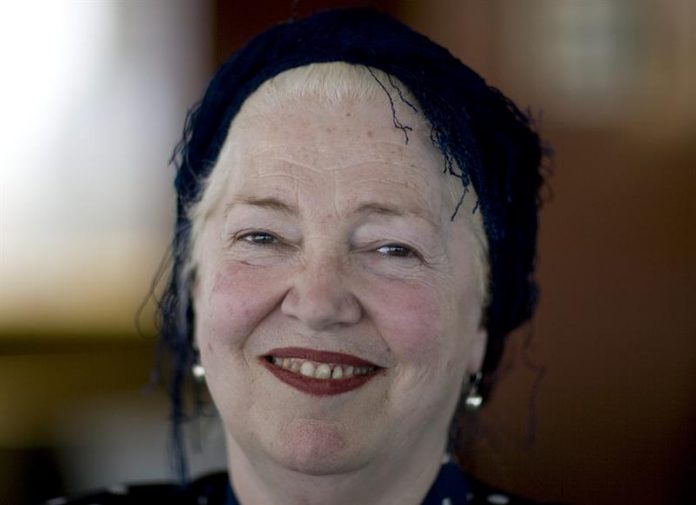 After 40 years of absence on a stage in Puerto Rico, the Spanish group Mocedades returned to sing their classics “Eres Tu”, “Amor de Hombre” or “La Otra España” on the stage of the Luis A. Ferré Fine Arts Center. Santurce in San Juan.

Due to the reaction of the public, who received José María Santamaría, Izaskún Uranga, José Miguel González, Rosa Rodríguez and José Manuel Fernando González standing on the stage to the music of “Charango”, it was evident that if they had been thrown out of the less.

Over an hour and a half long the audience, which practically filled the theater, did not stop singing their melodies that they have done for so many well-known years.

Pangue Lingua, You’ve lost your train, What will happen tomorrow, Take me, Music, Secretary, Where are you, Since you’ve left, We will survive, Who will sing to you, The other Spain, Crazy, A little love and, Of course, It’s you, it was part of the broad sung repertoire.

Un Eres Tu, that after the encores -Love of man and Adiós amor-, they sang again with the whole stalls singing and standing.

During the concert they declared to be happy to have returned to the island after so much time and, even, one of its members, José Miguel González, sang a part of the classic Puerto Rican composition “Preciosa”, by Rafael Hernández.

The arrival of Mocedades to the Caribbean island is part of a tour of presentations that will extend to Mexico City and Monterrey (Mexico), Panama, Colombia and several cities in the United States, such as New York and Miami.

To finish their performance they informed the public that they had landed hours earlier from Chicago where they had offered another concert and that they were therefore tired, but that the tiredness was “cushioned by the affection” of the Puerto Ricans.

“Mocedades has a heart in Puerto Rico, Viva Puerto Rico!”, They concluded.